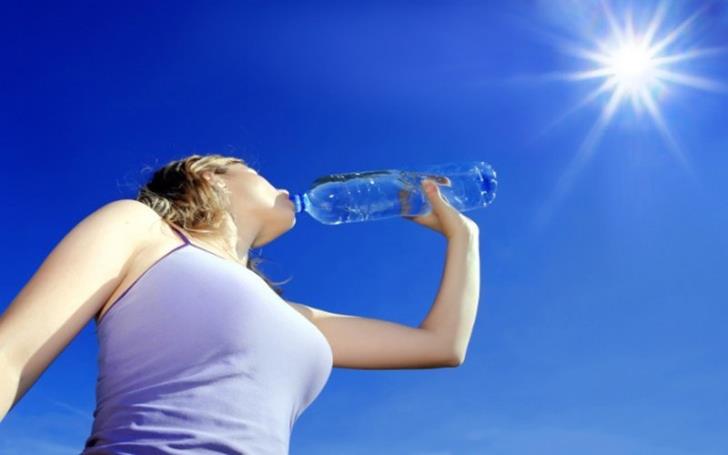 Yet another yellow warning for high temperatures is in place since nine last night and will remain right through to five in the afternoon.

Last night, the lowest temperature inland was 27, while today, the last day of July, will see yet another scorcher of 41 degrees.

Temperatures will rise to 41 degrees Celsius inland, 36 in southern, eastern and northern coastal regions, 34 in the west and 33 over the highest peaks of the Troodos mountains.

Fine this evening. Winds will be light westerly to northwesterly, turning initially moderate force three to four, over calm to slight seas. Temperatures will drop to 28 degrees inland, 26 in southern, eastern and northern coastal regions, 24 in the west and 21 over the highest peaks.

A further rise in temperatures is expected tomorrow and through to Tuesday, with temperatures rising to 43 degrees, much higher than the seasonal average.