Third country workers from four corners of the world 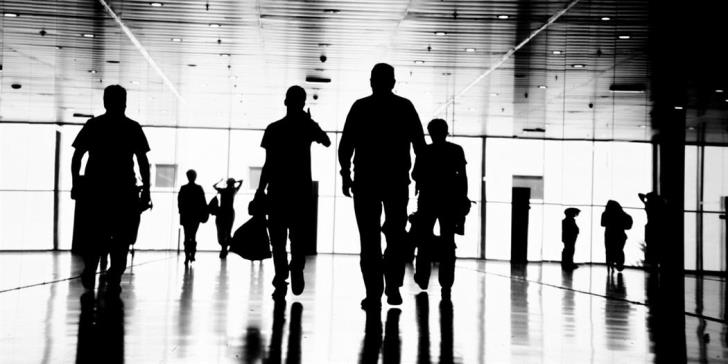 Authorities in Cyprus issued 74,309 residence permits to third country nationals in 2018 through to May 13, 2019 – more than one quarter of them for houseworkers, Phileleftheros reported on Sunday.

It said official data shows that third country workers come to Cyprus from every corner in the world – the newspaper listed 46 countries from Egypt to the Dominican Republic, Zimbabwe to Colombia, Canada to Bangladesh.

The paper notes that third country nationals are employed for general employment here as well as for foreign companies.

Third country nationals must register with the immigration department within seven days of their arrival. They are allowed to live and work in Cyprus for a maximum of four years.

Exceptions to the four year limit apply to employees with specialised training to work in companies with a turnover of more than €1m or with a turnover of hundreds of thousands of euro which are in line with the country’s development priorities.

EU citizens are allowed to come to Cyprus without a work contract and seek work. They must register within four months.

Foreign interest companies and Cyprus shipping companies are allowed to employ third country nationals in Cyprus if the majority stake is held by foreign shareholders. If the stake is equal to or below 50%, then this stake must be a minimum of €171,000.