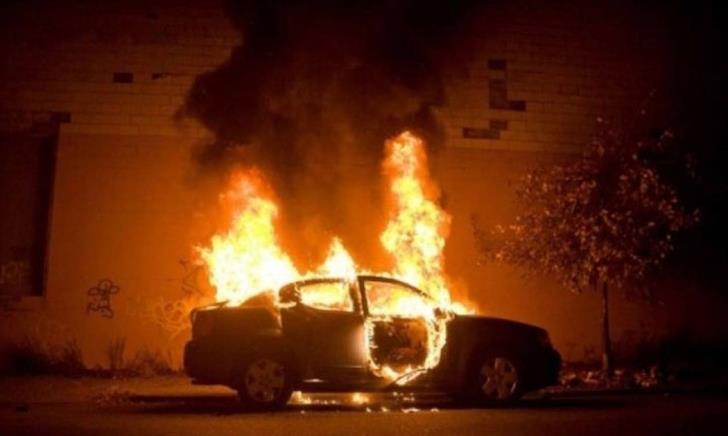 A car belonging to a 58 year old man was set on fire on around 8 pm Monday night in Ayios Dometios, philenews reported.

It said that the fire services were called to put out the fire but the car was completely destroyed.

This is the third car arson in just five days in Ayios Dometios.

On Thursday, April 4, two cars that belonged to a couple were also set on fire.

In Astromeritis, Nicosia a car belonging to a 67 year old man was torched around 01:15 am on Tuesday morning.

The vehicle was parked in the man’s yard.