These are the municipalities receiving the highest state subsidy 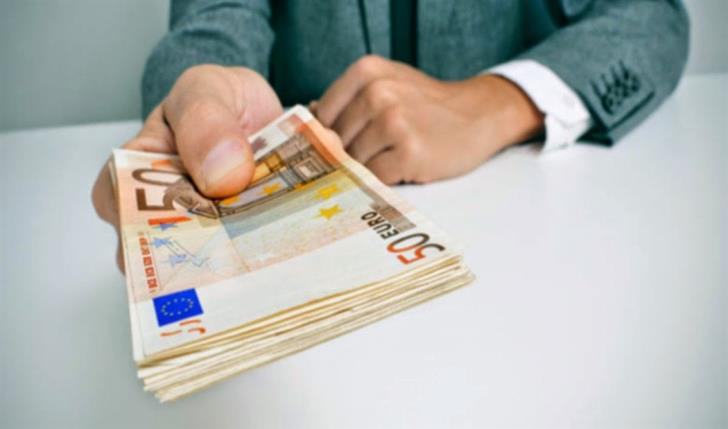 Municipalities will receive almost €71 million in state subsidy in 2019. Six municipalities will absorb half of the funds, while half of the municipalities are set to receive between €1 million and €2 million. According to a relevant Ministry of Finance circular, each Local Authority should prepare its budget, taking into account that the amount of state sponsorship for the period 2019-2021 will remain the same as last year.

The allocation of state grants to municipalities for 2019 will be divided into three parts. €51 million will be the subsidy itself, €7.5 million the subsidy to set off the scrapping of the business tax, that was abolished 14  years ago and €2.1 million to set off taxes once imposed by municipalities to bring in goods and products within their boundaries (usually for municipal markets).