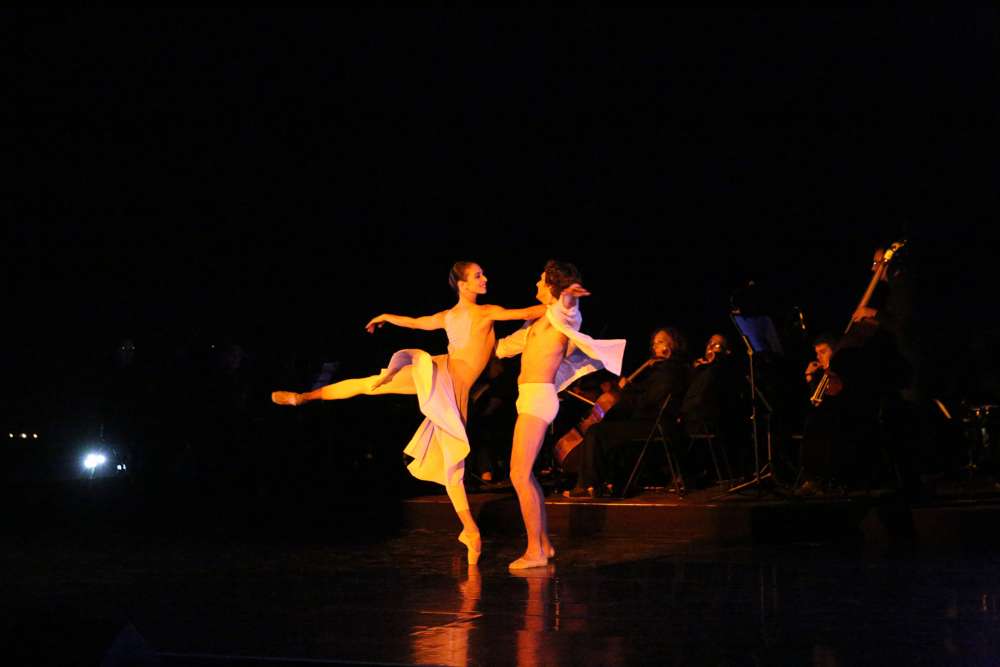 Theatrum Vitae (Theatre of Life), an innovative international cultural platform headquartered in Cyprus, recently staged its first inspiring show at the magical Palaepafos Museum in the historic village of Kouklia.

‘The Path of Aphrodite’ launch came as a curtain raiser of what is to come this summer as Theatrum Vitae prepares to attract an international audience to Petra Tou Romiou for repeat performances in July 2019.

Theatrum Vitae was founded by Cyprus-based international architect, Rafael Porzycki, and international musician and producer, Olga Balakleets, and is designed to transcend borders and unite people around the world.

The cultural platform brings together international teams of established and emerging creative talents to create specially designed shows in major landmarks around the world.

At the recent launch event, the audience enjoyed several artistic presentations which provided an exciting glimpse of The Path of Aphrodite show and paid the tribute to the Goddess. The presentations, as well as a powerful dramatic narration by Paola Hadjilambri, were accompanied by cutting-edge contemporary light and laser designs and other special visual effects.

A musical ‘Hymn of Theatrum Vitae’ was also performed by the Theatrum Vitae Orchestra featuring Cypriot and international musicians – including UK-American star Neve – and the Orphean Singers. Dancecyprus’ prize-winning Congo-Cypriot dancer, Maria Gerasimou stunned the audience with her choreographic dedication to the Goddess, complemented by technological designs and effects. 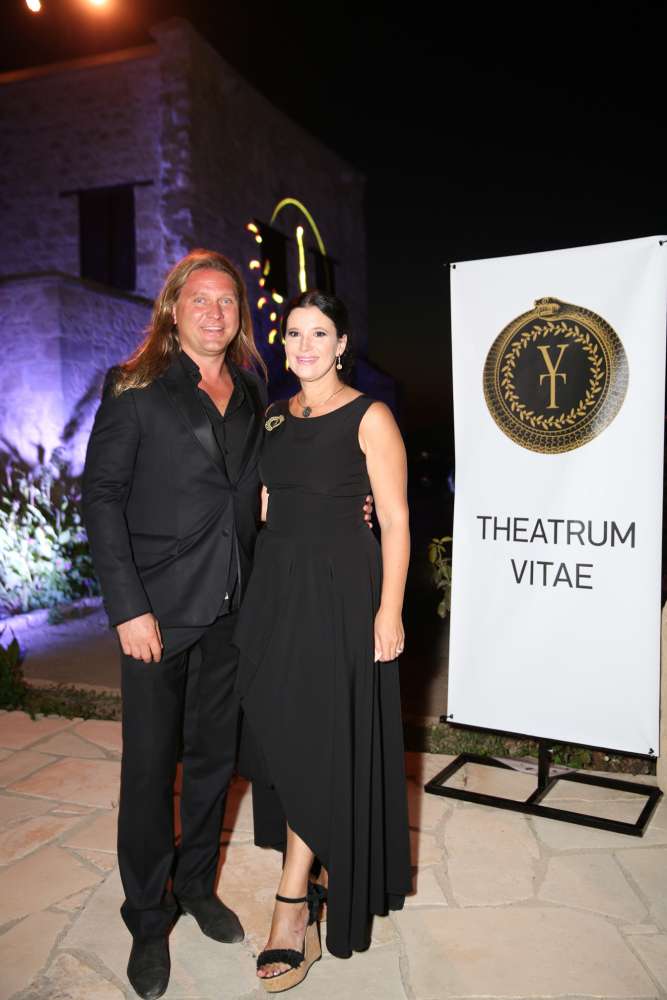 Paphos Mayor, Phedon Phedonos welcome the initiative by Theatrum Vitae to organise and present an artistic event of international prestige and standing at the mythical birthplace of Aphrodite.   “I am certain that next July they will offer an artistic event which will place Paphos to the epicentre of international cultural interest once more, making all of us proud,” he added.

Now gearing up to the highly anticipated summer performances at Petra Tou Romiou — set to run for five nights — Theatrum Vitae aims to attract nearly 25,000 international guests. Aphrodite’s story will be told through music, theatre, and dance, with stunning sets and sound systems, drawing on the expertise of local talents and a world-renowned creative team.

The performance will be transmitted worldwide, aiming to promote Cyprus and its unique cultural heritage across the globe, while further developing the country’s image as a unique tourism destination and dynamic cultural hub.