The seven beaches in Cyprus where dogs are allowed 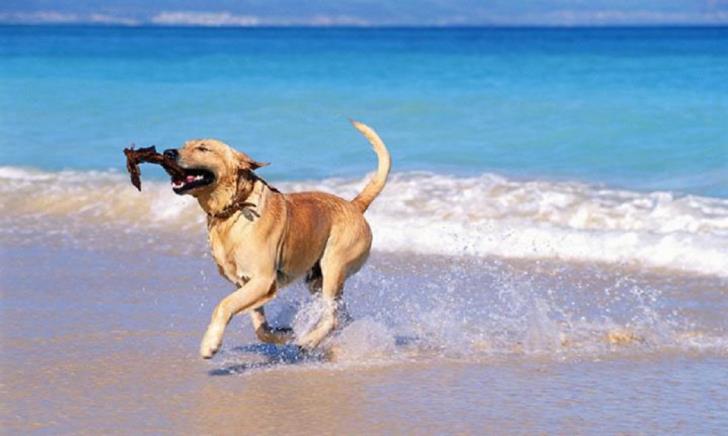 Dogs in Cyprus are allowed on seven designated beaches and it is amazing how much they enjoy it plus it’s a good exercise for them, head of Nicosia Dog Shelter Victoria Nicolaou tells Philenews.

“They play with the waves, then they run all across the beach line playing with the sand and pebbles,” she said.

“Not to mention how excited they get when you throw balls in the water and they run to fetch them,” she added.

The seven beaches are the following:

—Northwesterly of Paphos Airport, near the Ezousa river’s estuary in Achelia

—Karavopetra area, southeasterly of SALA sewerage board unit in Monagroulli