The last of Byzantium’s Greeks cling on in Turkey 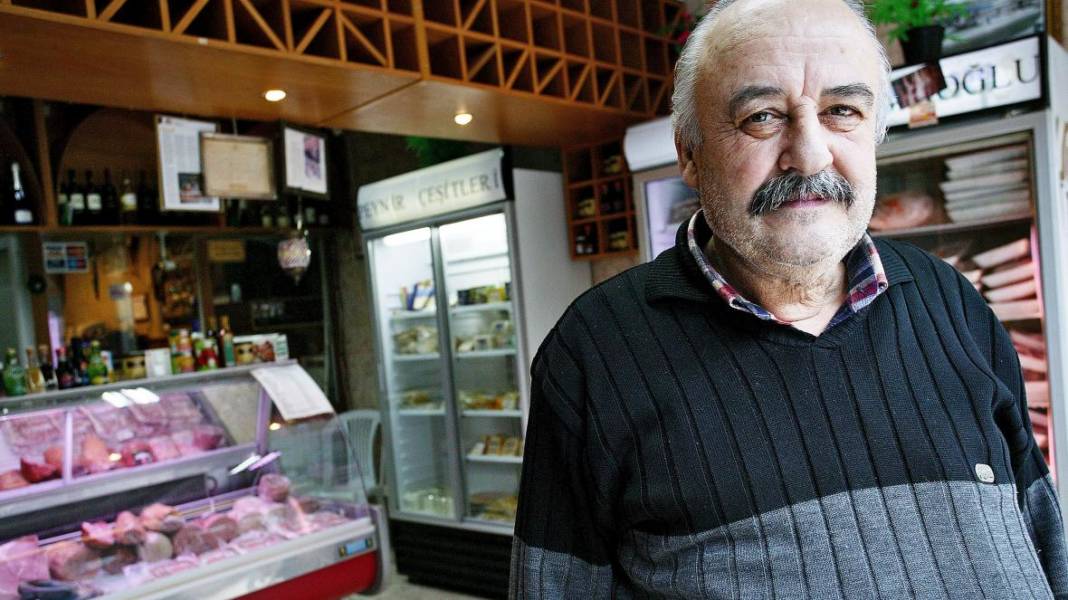 The Rum are cultural heirs of the Eastern Roman Empire, but after pogroms and expulsions, their numbers in the Turkish city have dwindled to the point that survival is uncertain, according to Louise Callaghan of the Sunday Times.

As his niece sliced salami behind a pristine display counter, Lazari Kozmaoglu dashed about in the morning sunshine, arranging mortadella slices and barking orders, much as he had for the previous 50 years.

The 75-year-old had little time for rest: his family — distinguished members of Istanbul’s tiny Greek community — ran the city’s last pork butcher’s shop, and they were always busy.

Although his Muslim neighbours don’t eat pork, Lazari claimed he had never faced any issues with them. “No one complains about us selling pork,” he said. “We’re not new here. I’m the oldest person here so no one can say anything to me.”

“Most of the customers are foreigners and only a handful of Turks are looking for pork,” said Kozmaoglu, whose family is one of the few who remained in Istanbul after the population exchange and the 1955 pogrom against the Greeks by the Turks.

His daughter, Despina, told the Times that most of those she went to school with 30 years ago left the city, probably to find an easier life in Greece.

“Only 250 children remained in Greek schools. At the moment, I do not see a future for my children, they will feel lonely here,” said Despina.

The “Times” also spoke to Minas Vassiliades, who runs one of the last Greek newspapers in Istanbul, “Apogevmatini”.

His family left for Greece, but Minas returned around 2000 to help with the newspaper, which was owned by the family.

“Apogevmatini” sells around 600 sheets, but Vassiliades works until 3:00 in the morning to make the morning version ok.

“Our main problem is the demographic. The average age is very high “, said Vassiliades, who pointed out that although not many Greeks stayed in the city, the community still exists through the churches and other buildings that still belong to Greeks who immigrated.

As Minas Vassiliades underlined, the demographic problem must be solved or the structure of the institutions in the city must be changed. “This is how we will survive,” he concluded.