The House Transport Committee to convene on Hadjigeorgakis Kornesios mansion 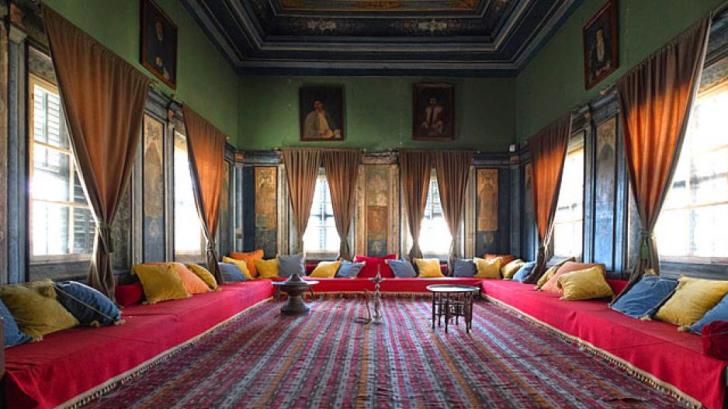 A House Transport committee meeting that was to be held this morning in the presence of Archbishop Chrysostomos to discuss the public uproar caused by the latter’s plan to turn the Hadjigeorgakis Kornesios mansion into an ecclesiastical museum has been postponed, philenews reports.

The Archbishop’s plan for the mansion, which is currently housing the Ethnological Museum, was announced in early January, prompting the creation of Facebook group “Respect for the House of Hadjigeorgakis Kornesios” objecting to the move, which now numbers more than 7,000 members.

The group is backed by numerous personalities and authorities, like architect and former head of the Technical Chamber Nicos Mesaritis, who is also the group’s administrator, and the Association of Tour Guides which noted that the mansion is the only building reflecting 300 years of Ottoman rule in Cyprus and there is no reason to turn it into a Byzantine museum, given that there is already a significant Byzantine museum only minutes away.

The building housing the ethnological museum belongs to the church, the Archbishop stated in January and announced that he would not renew the agreement assigning its management to the Antiquities Department.

The Archbishop had initially brushed off the objections brought about by his statement but softened his stance after the Ministry of Transport, Communications and Works and political parties aligned with the public and moved to protect the building.

Following the postponement of this morning’s meeting, Transport Minister Yiannis Karousos told the House that despite the pushing back of the discussion to a later date, “our position remains the same; that the mansion should remain in the jurisdiction of the Antiquities Department and continue to operate as an ethnological museum.”

Karousos added that his ministry had initiated discussions with the Archbishop which Karousos described as “conducted in good faith”. Addressing claims to the contrary, he emphasised the Ministry has not yet received an official announcement by the Archbishopric on its intentions.

Disy MP Demetris Demetriou said “our position remains unchanged: The mansion should continue to operate as an Ethnological museum,” a position echoed by Akel MP Christakis Giovanis who said the party strongly opposes the Archbishop’s plan.

Demetriou finally said that discussions will continue in the Archbishop’s presence who declared his intention to attend the next meeting.