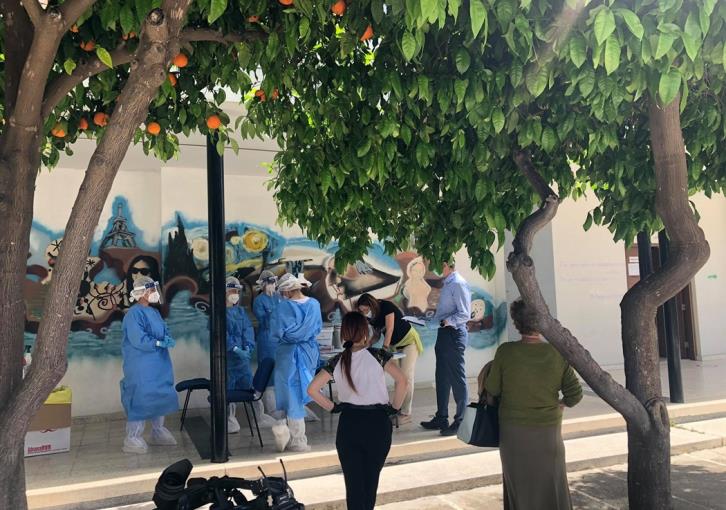 Sampling in schools as part of the government’s announced 20,000 Coronavirus tests for pupils has started on Wednesday with secondary education.

In an announcement, the Education Ministry said that a collection of samples took place this morning at the Kykkos B Lyceum in Engomi, Nicosia.

Information obtained by philenews speaks of 70 pupils and staff at the school whose samples were collected by a mobile unit, mentioning that the pupils gave samples following consent by their parents or guardians.

Speaking to CNA, senior official for secondary education at the Education Ministry Nicolas Yiasoumis said that the first day of sampling went smoothly.

“All health and safety protocols were adhered to and pupils waited patiently until they were called to give a sample,” he said.

Asked how the selection is made of who will take the test, Yiasoumis said that schools and pupils are selected randomly.

“This will give us an initial idea of how procedures are going so that we can expand across the island tomorrow based on a schedule to be determined by the labs that will collect the samples. As you know, there will be 20,000 tests across Cyprus that will cover public primary and secondary schools as well as private schools,” he added.

On Monday, final year pupils in public upper secondary schools returned to class following a relevant decision by the government, and on May 21 the remaining grades in all schools will go back as well given that the epidemiological situation at the time allows. 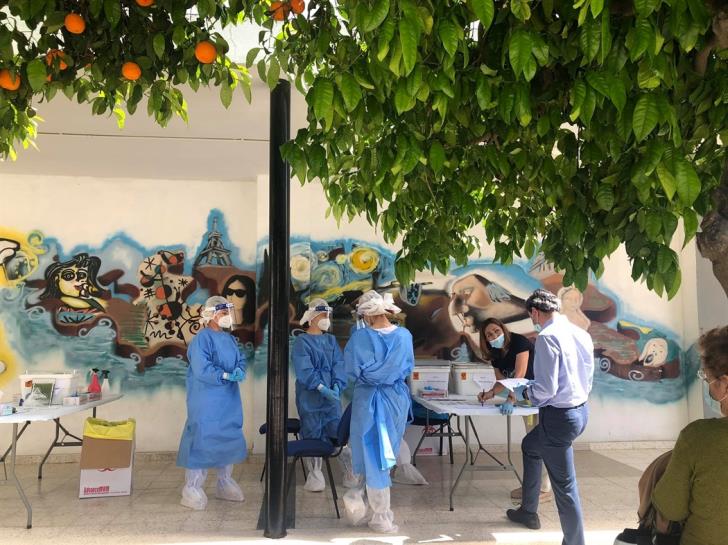 By Josephine Koumettou
Previous article
TUI to cut jobs and costs as it prepares for July holiday restart
Next article
Cabinet approves regulations on sale, possession of pets