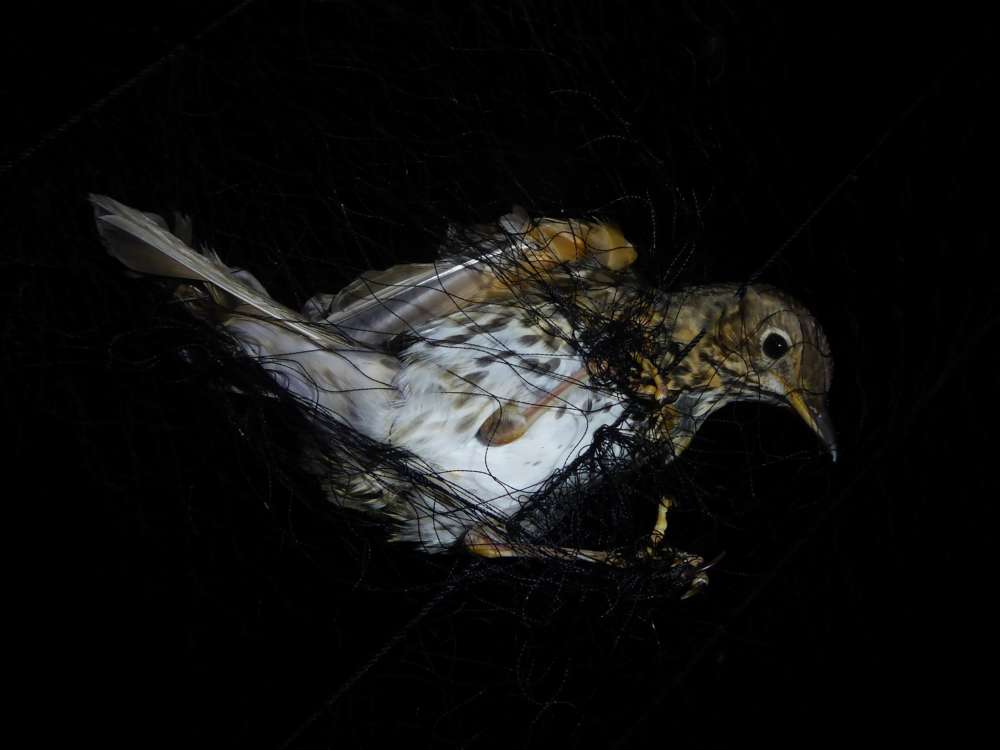 The Cypriot arm of the Committee Against Bird Slaughter (CABS) has reported incidents of hate speech on their social media profile, with police reportedly telling the NGO that there is not much they can do about the issue.

One comment in English said, “All the women stay home (sic) and make dishes,” while another written in ‘Greeklish’ (Greek language written using the Latin alphabet) threatens physical attack: “You have misunderstood your role in Cyprus. It’s a matter of days before someone beats you unconscious putting all our minds to rest. I hope one day our paths cross.”

CABS is a non-profit entity that works against the illegal killing and illegal trapping of birds in the Mediterranean, and works with Cypriot authorities to combat crime against wildlife. 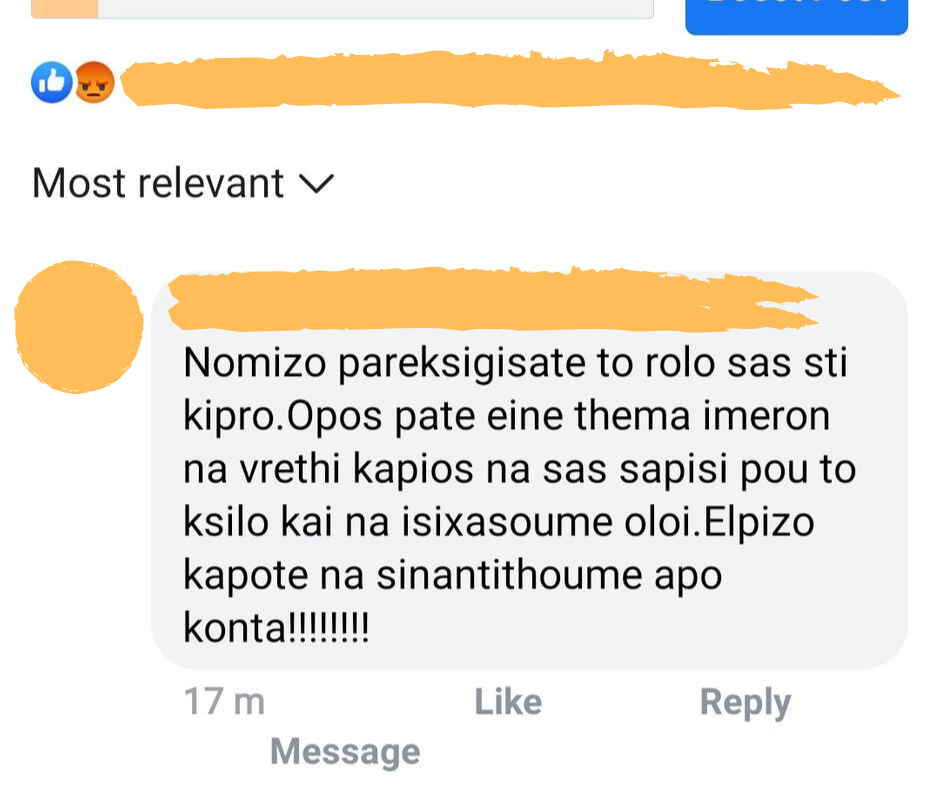 The NGO contacted the Office for Combating Cybercrime (OCC) of the Cyprus Police on two occasions to report the abuse, on January 30 and on February 11. In its most recent appeal, the charity drew attention to one incident that threatens of bodily harm that it considers among the most serious cases, naming the person behind it, which the police replied to:

“In relation to the message you sent our office on January 30 and again yesterday, and a telephone call you made with the same content, you were advised to contact your nearby police station. As you advised, the comment is not directed at you personally but was written underneath a photo shared by a volunteer of your organisation publically on your page,” a member of the OCC replied.

Asked about the handling of the CABS incident, head of the Office for Combating Cybercrime (OCC) of the Cyprus Police Andreas Anastasiades told In-Cyprus that his office was right to redirect the complainant to their local police station “because there are so many cases of Cybercrime that reach us (the OCC) and we cannot handle them all. We focus on cases of sexual abuse of minors, hacking and document forgery.”

It’s worth mentioning that the OCC in an informational campaign conducted on Tuesday on the occasion of Safe Internet Day advised the public to file any complaints electronically by submitting this form — as was done by CABS in this case — whose drop-down menu includes xenophobic and racist incidents.

The judge that oversaw the case told the newspaper that “such incidents are common but don’t normally end up in court because no complaints are filed. We have a problem with racism in Cyprus that needs to be tackled.”

Cybercrime that involves the promotion of racial discrimination, hatred or violence is provided for in Cypriot and European legislation and is punishable by imprisonment up to five years or a monetary fine up to €20,000, or both penalties combined.