The Archbishop’s life in pictures

The head of Cyprus’s dominant Orthodox Church, Archbishop Chrysostomos II, died on Monday, his doctors said. He was 81.

In Nicosia, a group of priests in flowing black robes were seen carrying a coffin from the Archbishopric, where Chrysostomos died, to a nearby church. 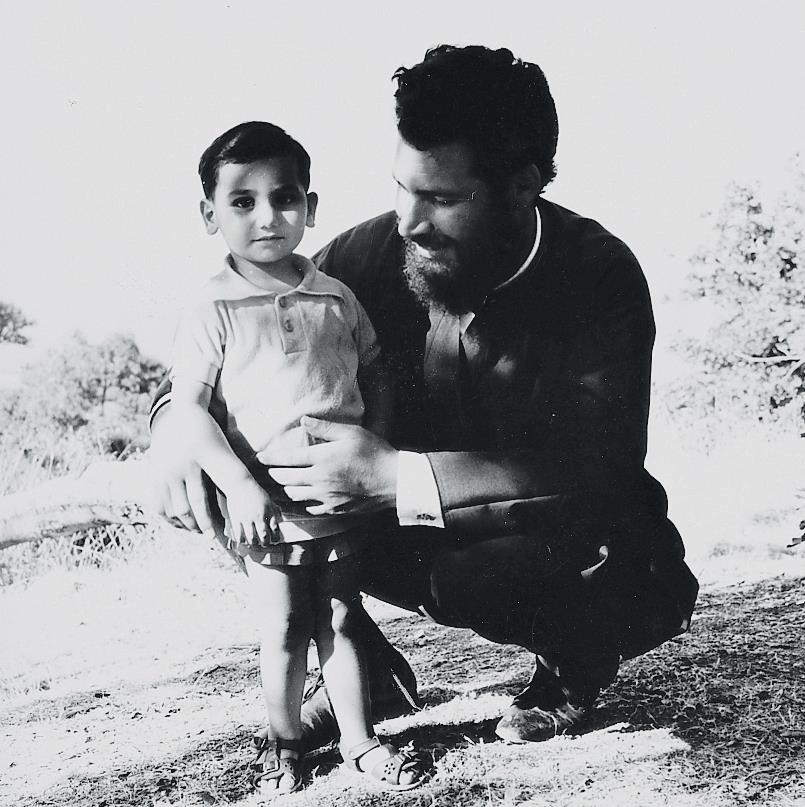 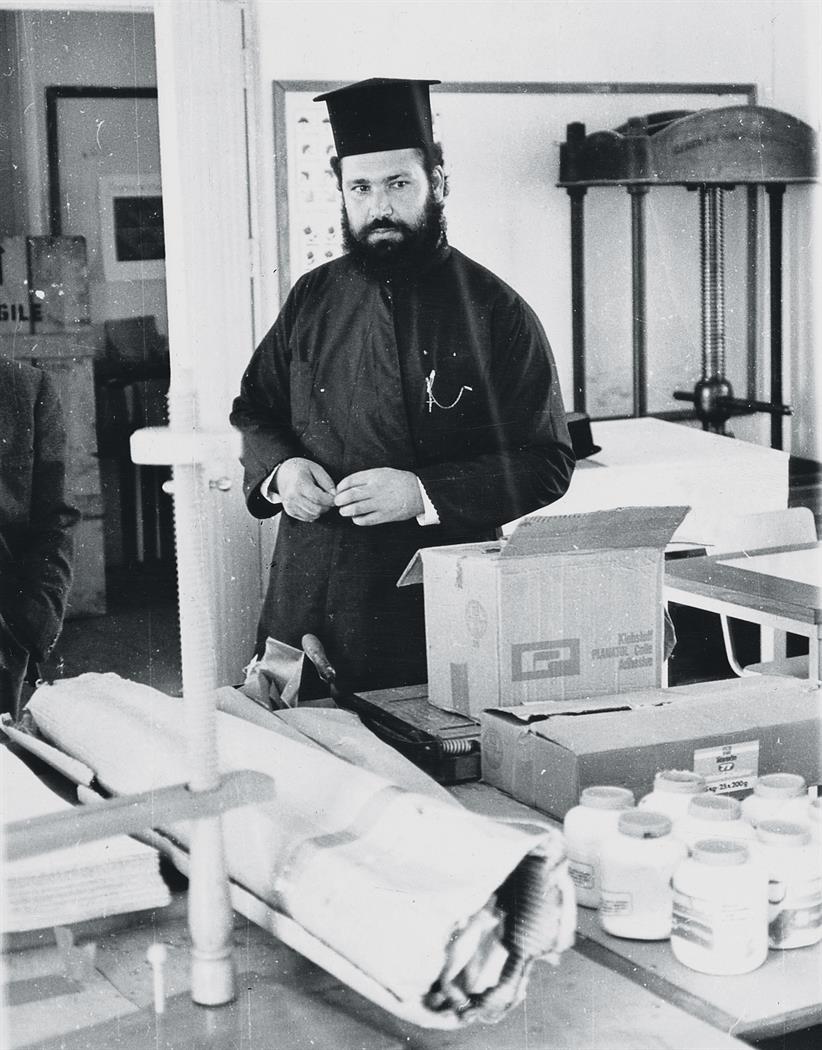 Chrysostomos, who was elected archbishop in 2006, had been critical of Russian President Vladimir Putin’s decision to invade Ukraine.

“Mr Putin can go to church, he can take communion, but at the same time he kills. Is that his Orthodoxy?” he said in an interview to the Cyprus Broadcasting Corporation this year.

A forceful character who faced down pro-Russian elements in one of the world’s oldest churches, Chrysostomos was among Orthodox leaders to recognise the Ukrainian Church’s independence after it broke from Moscow in 2020.

The Church of Cyprus, an independent branch of the Eastern Orthodox communion, traces its lineage back to Barnabas, one of Christ’s first followers.

The ruling body of the Cypriot Orthodox Church, the Holy Synod, agreed by a majority to recognise the independence of the Church in Ukraine, though some voted against, threatening a rift.

Steeped in history, Cypriot archbishops still enjoy privileges bestowed by a Byzantine emperor in the fifth century. They sign documents in cinnabar red, hold an imperial staff and wear purple under their vestments. 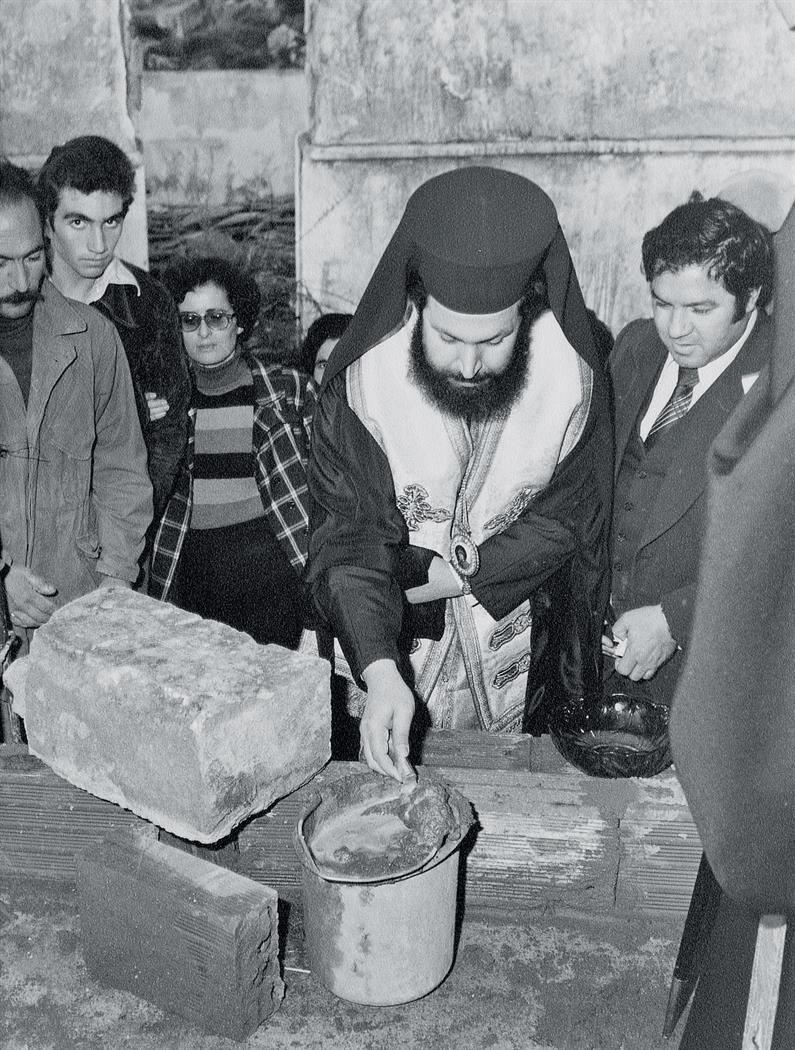 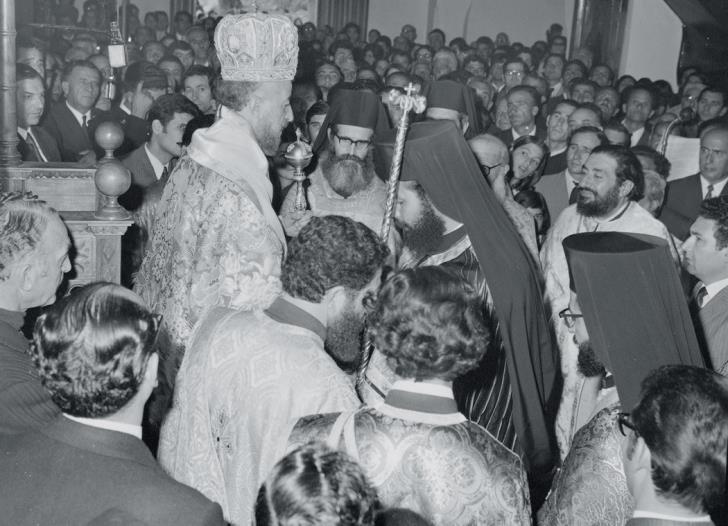 The Patriarch plans to attend Chrysostomos’s funeral, a statement from the Ecumenical Patriarchate said. 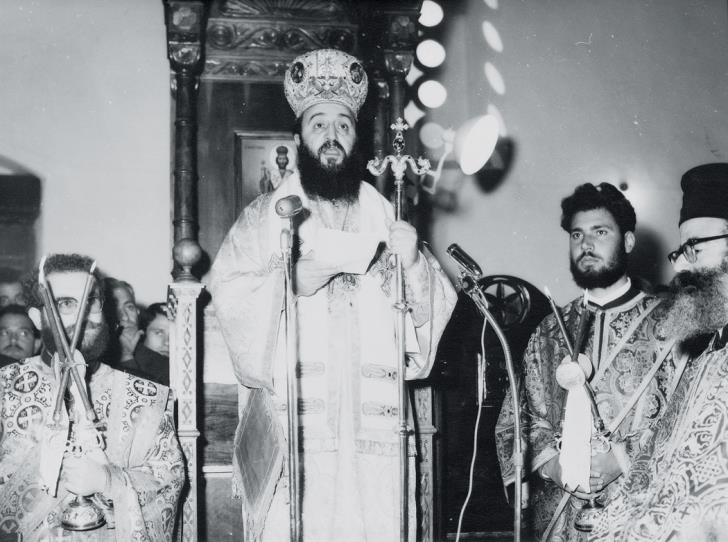 Diagnosed with cancer four years ago, Chrysostomos took a dim view of clerics resisting vaccination to the coronavirus pandemic, threatening to fire those speaking out against the jab.

He was also fiercely critical of Turkey. 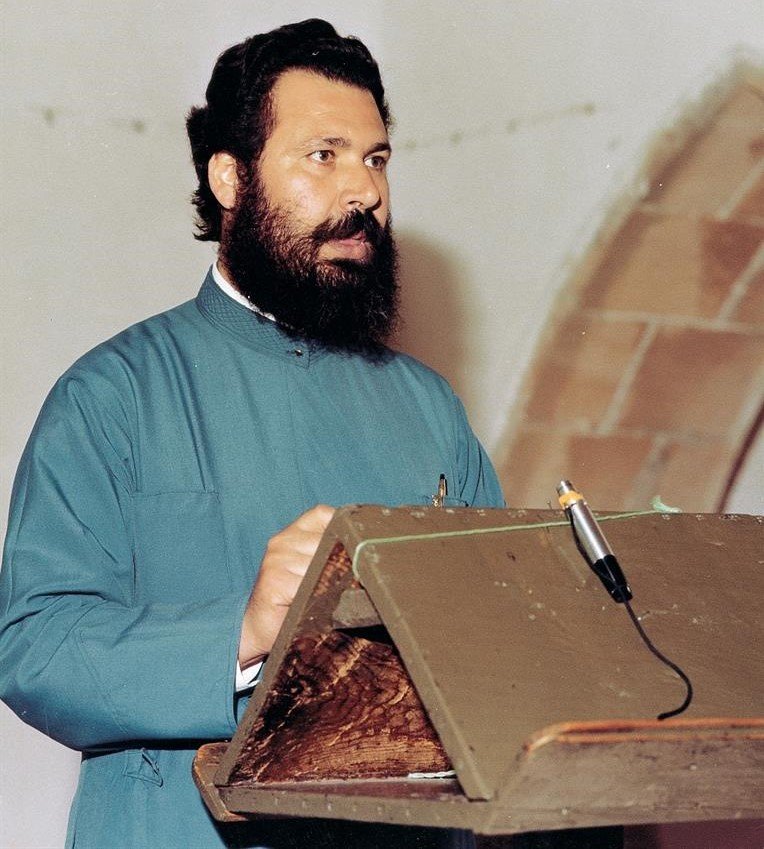