The Achna crocodile park at the Environment Committee 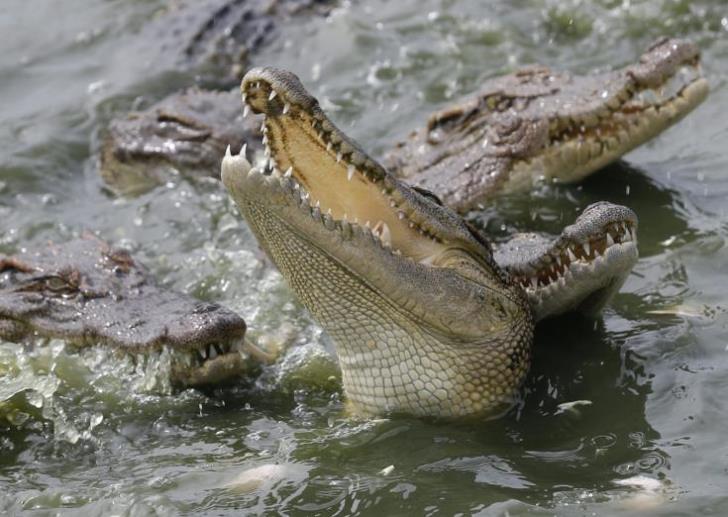 The possible creation of a crocodile park in Achna has raised serious concerns for public health and safety, as well as concerns regarding the provision of the necessary volume of water for the function of the park in the middle of periods of drought. These issues were discussed at a meeting of the Parliamentary committee for the Environment.

What was most concerning to all was the possibility that crocodiles may be infected from the Western Nile virus and transmit the disease to mosquitos, which in their turn may transmit it to humans, according to Maria Koliou, Head of the Department of Infection Surveillance at the Ministry of Health. Persons over 50 years old face a higher risk due to the danger of infection which may lead to encephalitis.

Almost all those participating in the meeting were against the prospect of the creation of the park.