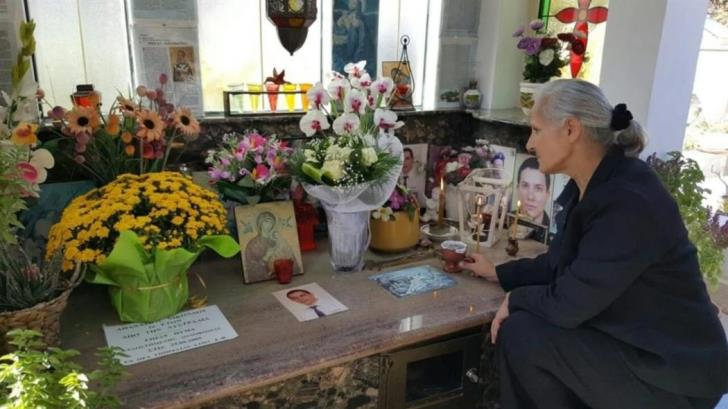 An inquest into the 2005 death of 26 year old national guardsman Thanasis Nikolaou has been frozen until October 4th pending additional tests on the circumstances surrounding the man’s death.

He was found under a bridge in Alassa, Limassol and his death was initially deemed as suicide. Earlier this year however, following the family’s long legal battle, examination of his remains now point to homicide by strangulation, with both the state pathologist and the family pathologist agreeing on their findings.

Nikolaou’s family is expected to submit a list of witnesses that will testify in the death inquest, with the lawyer representing them saying that all the material will be looked into closely and the list submitted to police over the coming days.

In remarks on Philenews, Assistant Attorney General Savvas Angelides reiterated that following a recent meeting with the family, the Republic’s legal service ‘expressed the desire and intention to facilitate the road to the truth’.

Angelides said that his discussion with the family brought up the issue of seeking further specialised medical testimony and possible further examinations. ‘We will be in close contact with the family’ he added, ‘utilising the interim period until the inquest resumes in October’.

According to Philenews sources and beyond any new investigation and the findings of the two pathologists, the Legal Service is seeking an independent specialist that will examine the findings. They are looking down a specific direction.

The two sides-the Legal Service and the family’s lawyer- appeared yesterday before a district judge heading the death inquest, both seeking a postponement, pending new examinations and decisions. As the Legal Service spokesperson said, ‘additional examinations are expected on the circumstances surrounding Nikolaou’s death’.

The family requested that such additional examinations are conducted by independent investigators.