TEPAK’s Faculty of Tourism to be established in Paphos 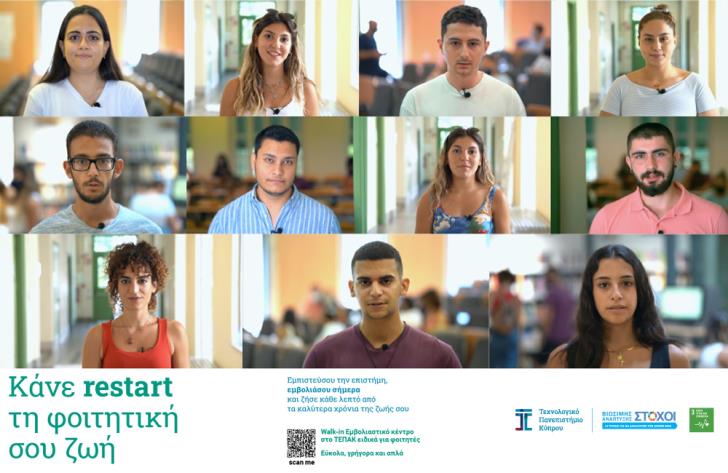 As confirmed during a meting of the Paphos Municipal Council last night, the town will officially host the Faculty of Tourism of TEPAK.

Analyzing the agreement which has already been ratified by the Senate of TEPAK, Paphos Mayor Phaedon Phaedonos spoke of one of the most important achievements in recent years. He noted that the faculty will operate within the coming next years, after the necessary buildings are completed. He expressed the view that this will take place in 2023, when the first students of the new school will start their studies in Paphos.

It is estimated that the Faculty of Tourism will have approximately 1,000 students.

He also noted that the efforts to include Paphos in the map of academia does not stop with the establishment of one state school in the town but will continue aiming to attack more educational institutions.