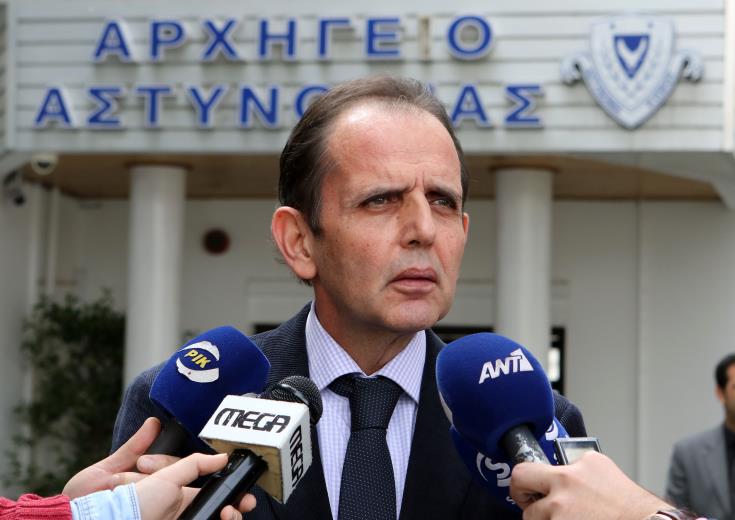 The matter of the early release on parole of former Deputy Attorney-General Rikkos Erotokritou was discussed yesterday in the House Legal Affairs Committee.

The issue  was tabled by Aristos Damianou of AKEL and Christiana Erotokritou of DIKO, who have been questioning the conditions and the speed at which the first-ever request for a conditional release was examined and have demanded that the Parole Board explains its decision.

The two MPs argued that Erotokritou’s release opened the way to other VIP prisoners, while the applications for early release of other convicts are never examined on time.

He said that the applications of non-VIP convicts were not examined on time because some reports were missing from their applications.

The Parole Board will examine an application only when it receives all four applications, Michanikos said.

Regarding Erotokritou’s case, Michanikos said that the former Deputy Attorney-General submitted his early release application on May 31, 2018. He had all four reports by July 23, 2018 and his application was scheduled to be examined by the Parole Board on July 27, 2018 along with three other applications. The decision for his early release was taken on August 3, 2018, the same day that two other prisoners were released.

For Erotokritou’s release, the nature of the crime and his conduct were also taken under consideration, just like with every other prisoner, Michanikos said.

“DISY officials were calling the Parole Board”

Tensions rose when MP Damianou argued that DISY officials were pushing the Parole Board to examine Erotokritou’s application earlier.

“We know who was calling you in order to expedite Erotokritou’s application,” Damianou said, “I call the president of the Parole Board to present himself here and to accept an investigation into his telecommunication data,” he added.

“I dare you to reveal the names of those that were allegedly calling us. We did not receive calls from anyone,” Michanikos responded.

Rationale behind decision not explained yet

DIKO MP Christiana Erotokritou argued that on September 19 the Committee asked the Parole Board to submit a report explaining the rationale behind its decision to release Erotokritou, something that has not been done yet.

“The Parole Board’s decision saddens us. DIKO will not let this matter slip,” Erotokritou said.

“AKEL will discuss with DIKO and the matter will not remain as it is,” Damianou added.