Temperature edges down, possible showers in the afternoon 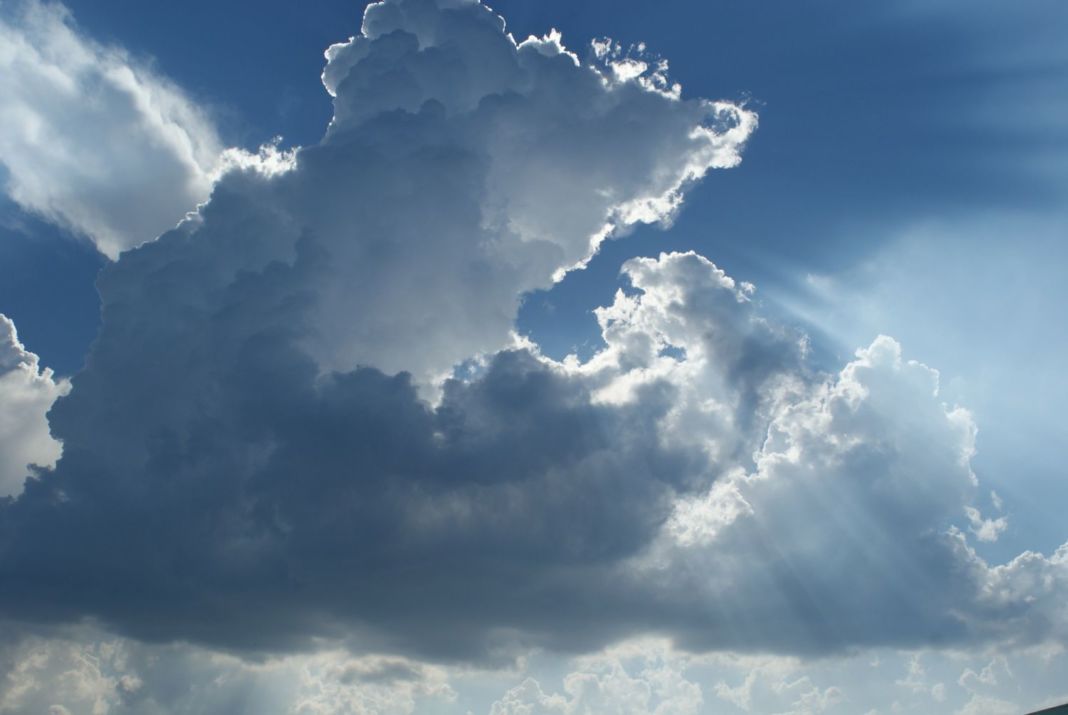 Tonight will be mainly fine but sparse fog and low clouds are likely to form locally. Temperatures tonight will edge down to 21 C inland and on the coast and 17 C in the mountains.

Sunday will be mainly fine but isolated showers are likely in the mountains and inland in the afternoon.

Monday and Tuesday will be mainly fine but around noon increased cloud may be observed locally.

Temperatures are not expected to shift significantly on Sunday, Monday and Tuesday but will remain slightly above average for the time of year.

By Josephine Koumettou
Previous articleThree new coronavirus cases detected out of 3,108 tests
Next articleCyprus government employment rises in August due to temporary employees