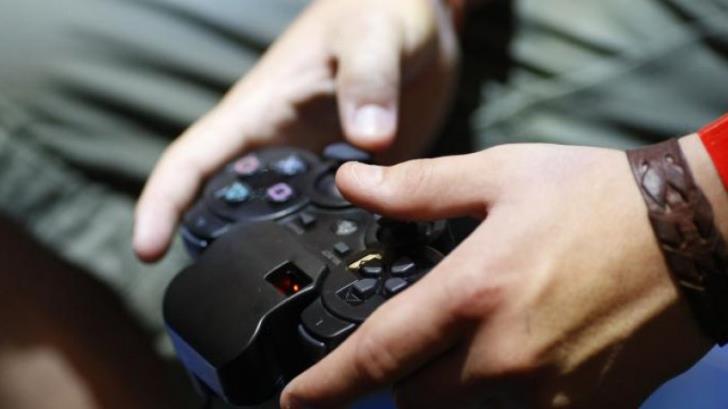 Police have said the two teenagers who on Monday hit a 13-year-old boy on the head with a hammer because he wouldn’t let them join an online videogame intended to kill him.

The shocking incident took place at a private school in Limassol after the two boys, a 13-year-old and a 15-year-old, entered the victim’s classroom and attacked him.

Both attackers were examined by child psychiatrists while the 13-year-old victim was transferred to Makarion Hospital in Nicosia with a fractured head.

“Limassol CID are investigating a case of conspiracy to commit murder, attempted murder and assault and causing grievous bodily harm,” the police unit’s Lefteris Kyriacou said in a statement.

“Preliminary examinations indicate that the motive of the attack was the dispute they had over an online video game. It seems that the two minors had conspired beforehand in a bid to kill the 13-year-old,” he added.

The 13-year-old boy who actually hit the victim with the hammer cannot be criminally charged because of his age, but the 15-year-old can.