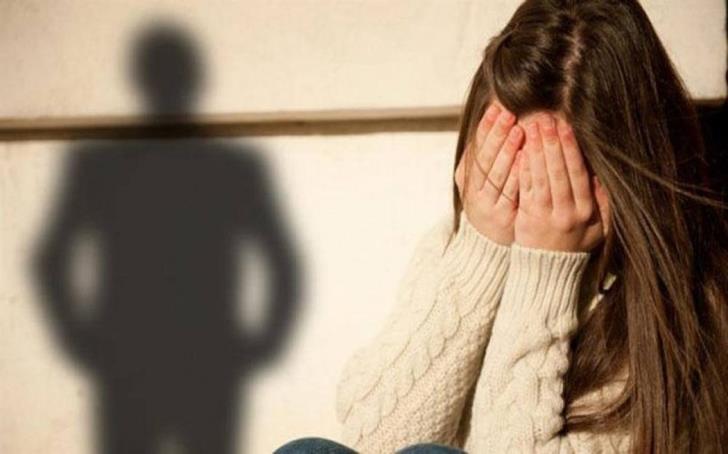 A father-daughter row over a relationship the 16-year-old maintains with a 20-year-old man on Wednesday prompted the teenager to report alleged sexual assault by her Syrian father six years ago.

Police arrested the 45-year-old father and remanded him in custody for eight days at the decision of Paphos district court.

The complaint came after he had locked the teenager in her room for three days because of the ongoing relationship.

The teenager’s mother is a Cypriot.

By Annie Charalambous
Previous article
EU bets on industrial data, new rules to catch up in global tech
Next article
Man to share cage with shelter dogs to raise awareness