Teenage drinking in Cyprus high compared to other European countries 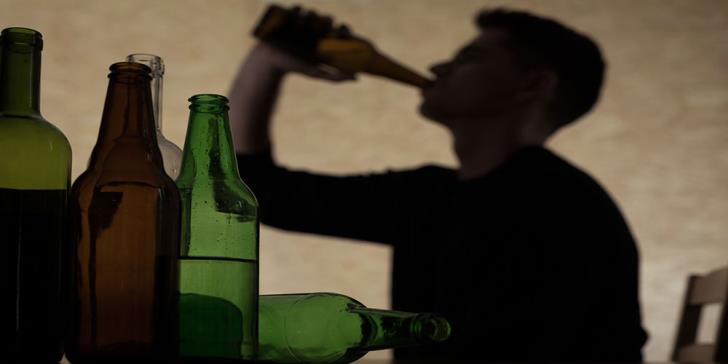 Cyprus’ National Addictions Authority (NAAC) on Monday called for a more equitable distribution of resources  in the battle against drug addiction.

Its executive director Constantinos Stylianou told MPs that for every one euro used on prevention, 44 euros were spent on imposing the law.

“As an authority and based on the findings of a recent study we ask the state to balance the money spent on prevention, treatment and social reintegration with that spent on implementation of the law and criminal justice,” he said.

He was speaking during a House Human Rights Committee meeting which heard that Cyprus ranks relatively low compared to the rest of Europe in the use of illegal addictive substances, but remains very high in underage drinking, according to 2017 figures of the NAAC.

The committee also discussed the need for support centres for underage drug users in Larnaca and Famagusta districts, implementation of a pilot rehab programme for adults that was approved by the Council of Ministers in February 2019 and the right of women drug users to specialised detox programmes.

A specialised centre was set up in 2012 and has so far treated 54 women. The centre for underage drug users has so far hosted 17 teenagers since it opened last March and there are currently nine minors there. They are aged between 13 and 19, although a 12 year old has also been treated there.

Stylianou said that according the most recent available figures in 2017 Cyprus  ranked relatively low for substance addiction but very high in teenage drinking which gave cause for concern since abuse of one substance is a door which could lead to use and dependence on other substances, he said.