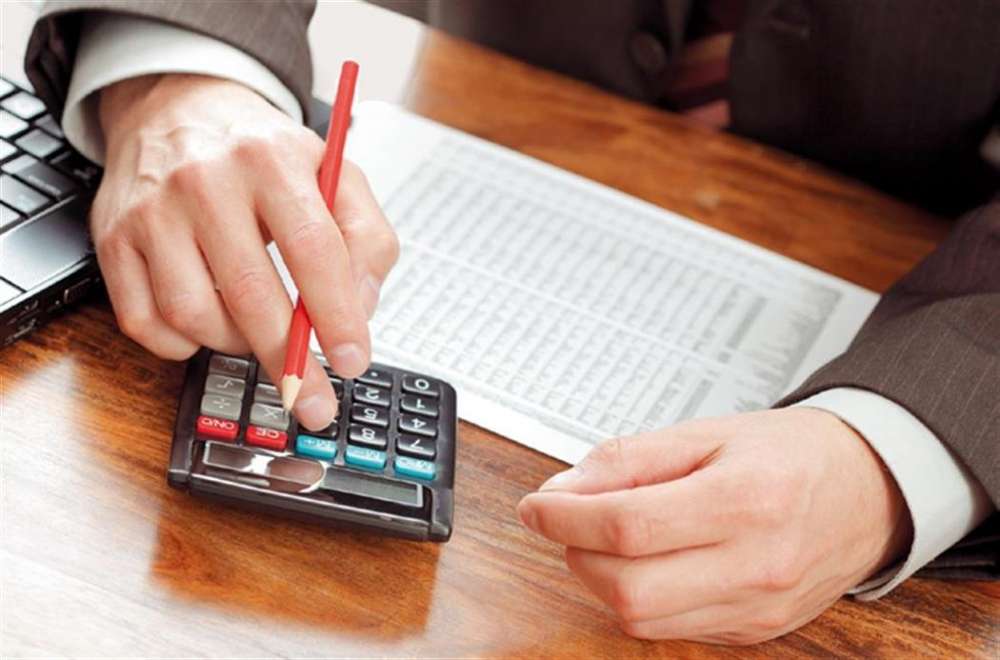 Doctors, lawyers, accountants and other professionals are hard pressed to submit their tax returns on time.

The actions of the Tax Department can be seen in the light of last year’s voluntary tax compliance campaign. The campaign started in September 2017 and finished in December and had as its goal the on-time submission of tax returns and Value Added Tax declarations.

According to the 2017 yearly report by the Ministry of Finance, voluntary tax compliance can be achieved through educational briefings as well as the imposition of penalties in cases where natural and legal persons do not comply with the Tax Department.

In 2017 taxpayers dealing with foreign entities were also investigated. A compliance campaign was also carried out targeting taxpayers whose undeclared income was identified in income statements. From August to September, Department officials carried out 1,000 raids in businesses across Cyprus. The focus was mainly on businesses in tourist areas. The main problem identified was the non-use of specific law-approved tax mechanisms by certain firms.

By In Cyprus
Previous article
Eurocontrol: Warning for Eastern Mediterranean
Next article
Temple of Virgin Mary the Catholic