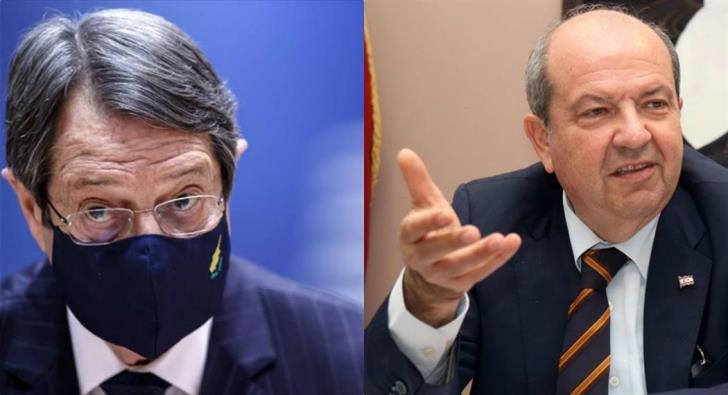 To start with, his first condition before agreeing to the launch of UN-brokered talks aiming to reunite the divided island is for their basis to change.

In other words, no negotiations should aim for a bi-zonal bi-communal federal system – as provided in high-level agreements and UN resolutions. Tartar is openly supporting a two-state solution.

At the same time, insiders said the first social meeting between the two leaders is to take place on Friday, October 30, under the auspices of UN Secretary General’s special representative in Cyprus, Elizabeth Spehar.

Turkish Cypriot reports earlier said their first meeting was set for Monday October 26 but this is impossible considering that Tartar will be in Ankara that day on  his first ‘official’ visit overseas.

Cyprus is divided since a 1974 invasion by Turkey which still maintains troops in the north. Ankara is the only country to recognise a secessionist Turkish Cypriot entity there.

On Sunday, Ankara-backed Tatar won the ‘presidential’ election in the north against moderate Mustafa Akinci who was in favour of a bi-zonal bi-communal federation.