Tamta to represent Cyprus at Eurovision 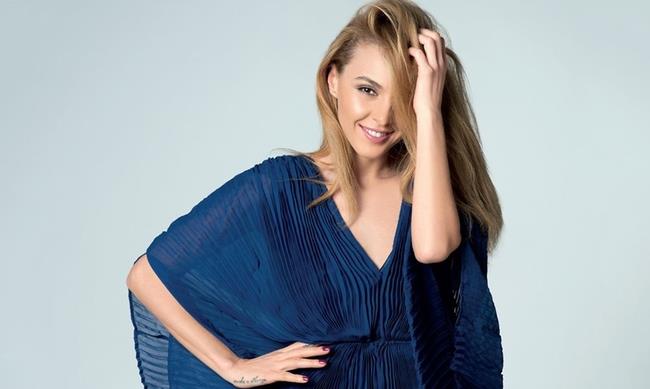 Greek singer Tamta has been confirmed as the second singer to participate in Eurovision 2019.

Tamta will represent Cyprus in the contest which will take place in Tel Aviv between May 14-18.

She will participate with the song “Replay” written by Alex Papaconstantinou.

#Eurovision2019’s second artist has been revealed. It’s @_Tamta_ for ?? with Replay. pic.twitter.com/VAkc4szjYH

Tamta was born and raised in Georgia, but moved to Greece aged 21. There, she took part in the reality show Greek Idol, finishing in 2nd place.

With 4 studio albums and multiple top ten hits, Tamta is one of the most successful and influential artists in the Greek pop music industry.

She’s been a judge on X Factor Georgia and X Factor Greece, and starred in musicals such as Rent and Cabaret.

Eurovision 2018 was won by Israeli artist Netta with the song “TOY”. Cyprus finished in its best ever place, as Eleni Foureira secured second place with the song “Fuego.”

By In Cyprus
Previous articleU.S. defense chief Mattis quits after clashing with Trump on policies
Next articleMars puts on its Christmas suit