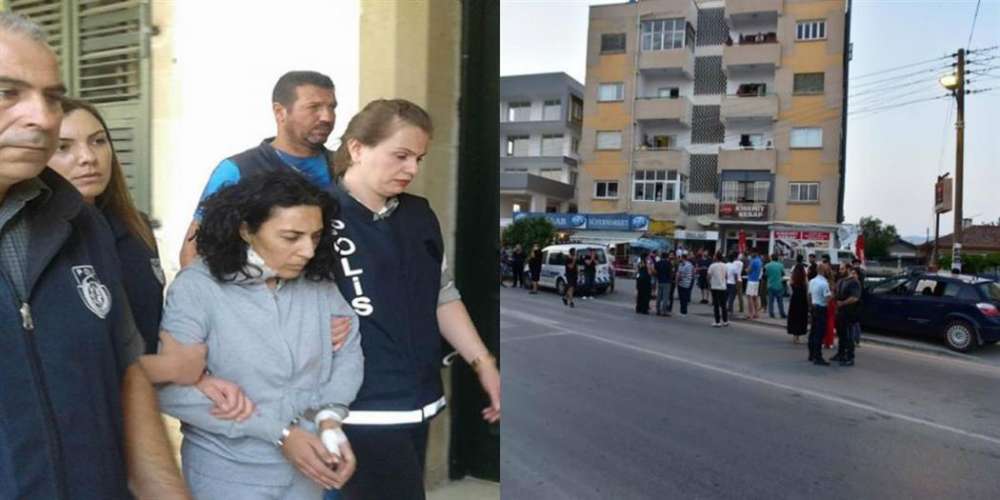 A Turkish-Cypriot mother being held in the Turkish-occupied north for the murder of her seven year old son gave him anti-depressants before killing him, the Turkish Cypriot media reported on Friday.  The reports were denied by the Turkish Cypriot police who said that scientific tests have still not been completed.

Citing police investigations so far,   Turkish Cypriot newspapers also said that minutes before he died, the child asked his mother to take him to the doctor.

Psychologists who examined the suspect said she shows no signs of repentance.  They said the mother had been taken to a psychiatric clinic to be examined. Blood tests are underway to determine whether she had made use of drugs.

According to the reports, the 36-year-old woman, Bilge Lord Kunduraci was consumed with anger after seeing a photo posted on social media and then stabbed her son because her estranged husband was planning to file for custody.

After the stabbing, the woman remained next to her son who lay injured for hours before dying.

The next day, she tried to commit suicide by stabbing herself in the heart and neck.

Bilge is being held in custody and reportedly fainted when her remand order was renewed.