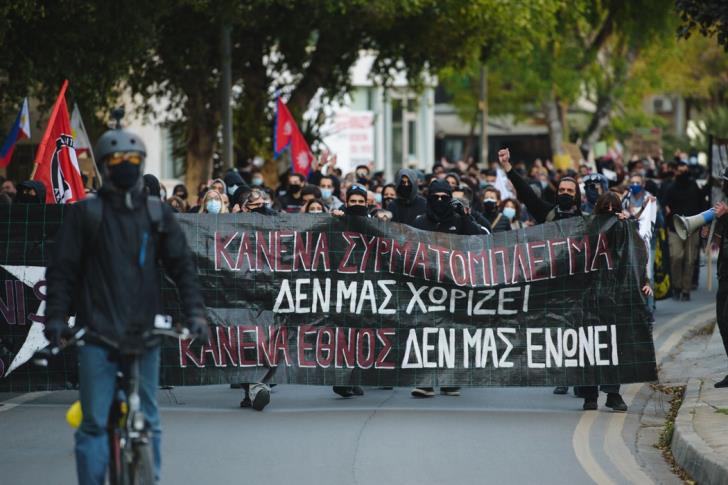 The Coalition of Small Businesses and Self-Employed (SY.ME.A) separated its position from the “OS DAME” (Enough) movement.

In an announcement, SY.ME.A noted that even though it participated as a trade union in the first invitation of protest against corruption and mismanagement prevailing, it felt the need to separate its position from the movement’s insulting views, disputing and undermining the prestige of the Republic of Cyprus.

As SY.ME.A stressed, with their first invitation, the movement tried to take advantage of the anger and disappointment of the citizens with what is taking place domestically in order to project their own ulterior motives.