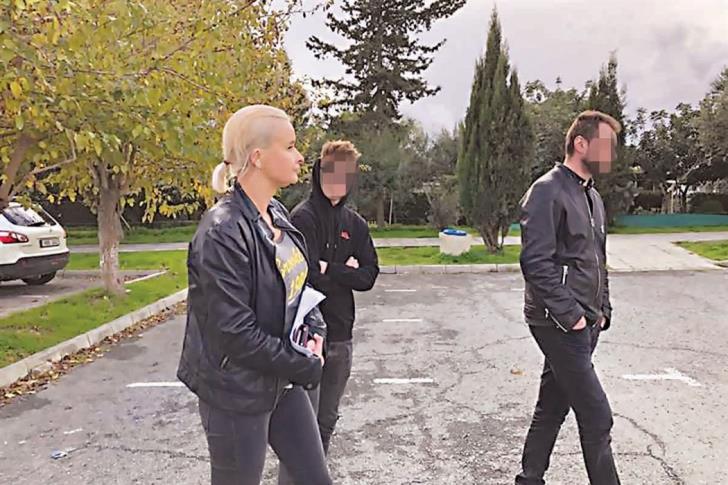 A 33-year-old man has been sentenced to 10 months in jail by the Limassol District Court yesterday in relation to the theft of a wooden box containing the ashes of a Swedish teen after he admitted to committing the crime, philenews reports.

A 35-year-old woman who had also been arrested in connection with the case was acquitted, denying any involvement despite having placed herself at the scene.

The man, who has expressed regret for his actions, will also have to serve an additional five months suspended jail sentence for past thefts.

The ashes were stolen on December 27, 2019, from a Swedish couple’s rental car parked outside a restaurant at Governor’s Beach.

The 33-year-old admitted that he was the one who broke the car window and took the bags containing the couple’s personal belongings.

The wooden box with the 19-year-old youth’s ashes was found by police on December 29 on the Limassol highway by Moni village and was subsequently returned to the parents, who then fulfilled their son’s wishes to have his ashes scattered in the sea of Limassol.

By Josephine Koumettou
Previous articlePosition on Varosha “very clear” and unchanged, Security Council President says
Next articleGirls’ volleyball team: ‘We changed schools to be in this team’