Suspended loans will not be immediately payable, says CB governor 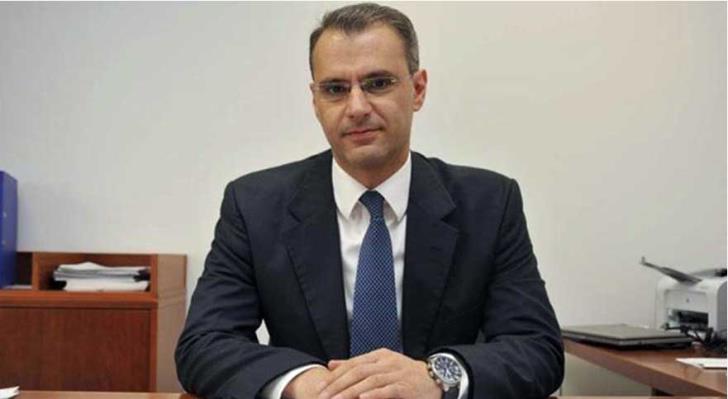 Central Bank Governor Constandinos Herodotou made clear that loan payments to be suspended (both housing and consumer loans) according to bill proposals that will be put to the house of parliament later today, will not be immediately payable following the end of the period of suspension as stipulated in the bills in question.

In an extensive tweet, Herodotou said he wanted to refer to certain ‘truths’, as he put it, that people should know about loan payment suspension.

As he said, the bill calls for the ‘suspension, for individuals, self-employed and businesses of the commitment to payments, including interest’.

What is also suspended, is the possiblity by ‘the creditor to regain their credit allowances’.

As the Central Bank Director notes, ‘the sum of the capital and interest payments that will be suspended, will be added to the rest of the loan on the day the suspension decree is concluded, but it will not be immediately payable.’.

The timeframe of repaying suspended payments and interest is one of the major stumbling blocks in getting the bill in question through parliament. Opposition AKEL said early this afternoon that it needed more time to closely look into the bills.

On the interest on payments, Herodotou explains that the loan will not recorded as not performing, adding, for example, that on 100 thousand euro loan, a 10 year loan with a 3% interest, the total amount added due to the suspension will be less than 55 euro.

By Constantinos Tsintas
Previous article
Three more discharged from Famagusta Hospital
Next article
Fin.minister warns about rise of NPLs if payment suspension is not approved