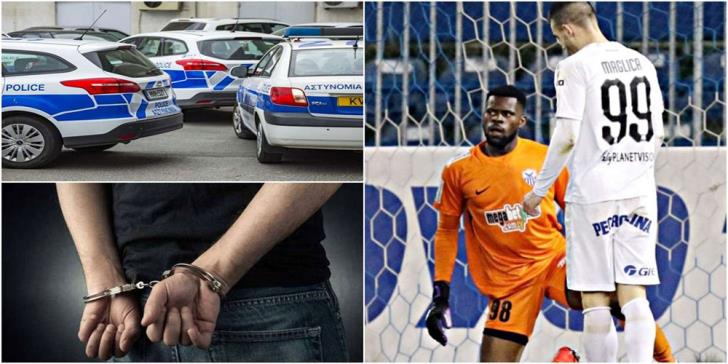 Three people were arrested in connection with irregularities in the health certificate of Anorthosis goalkeeper Francis Uzoho have been released, CNA reported on Wednesday.

Specifically, Anorthosis’ vice-president Kyriacos Yiangou, a 36 year old woman who is involved in the issuing of health certificates and her 41 year old husband, were released late on Tuesday.

The couple was arrested on charges of charges of conspiracy to commit fraud and intervention in court proceedings.

A sports court will examine Apollon’s appeal on Wednesday.