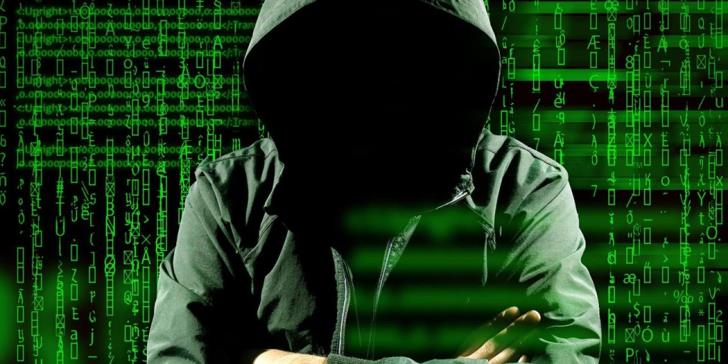 The suspected head of an €18m online scam ring has been arrested in Cyprus as part of a wide-reaching Europol operation involving  six years of preparation and coordination, police said on Thursday.

He is one of 15 individuals arrested in eight countries as part of Europol’s international Operation Warenagent into a network thought to be responsible for online fraud of €18 million.

The man is a 35 year old permanent resident of Larnaca who was arrested at his home on June 12 on the basis of a European arrest warrant.

News of the success coincides with the visit to Cyprus tomorrow of Europol head Catherine De Bolle and her meeting with police chief Zacharias Chrysostomou to discuss further bolstering of police cooperation.

During the investigation, the Department of Organised Crime together with the Cybercrime Competence Center Sachsen and the judicial assistance of Lithuania met in The Hague to form a Joint Investigation Team with the support of Europol an Eurpol.

The information gathered, alongside frequent information exchange and analysis by Europol, led the investigators to identify and locate the key target in Cyprus, it said.

From the 12 to 15 June 2018, 31 house searches were carried out in Cyprus, Estonia, Finland, Germany, Latvia, Lithuania, Switzerland, Ukraine and the United Kingdom.

On the action days the head of a criminal organisation was detained in Cyprus, alongside four criminals in Latvia and Finland respectively, two in the United Kingdom, and one each in Estonia, Lithuania, Switzerland and Ukraine. Over the course of the investigation itself, four individuals were detained in Germany.

Since 2012 more than 35 000 cases of online fraud have been detected. In all cases, high-quality goods were ordered from various mail order companies with fraudulently obtained credit card data through a network of merchandise agents.

The recipients of these goods, known as package mules, were mostly recruited in Germany.  After receiving the illegally obtained goods, the package mules were asked to send the packages to new addresses, primarily in Eastern Europe. These schemes are often disguised as legitimate job opportunities and the mules may receive a commission for their service. They were used as intermediaries and played a crucial role in online payment fraud as criminal networks gain access to the stolen goods or funds without revealing their identity.

All the perpetrators used codenames and encrypted access in the network. Settling payments was carried out with the help of cryptocurrencies, which also played a major role in the investigation. Other criminals were responsible for providing IT infrastructure, recruiting package mules, coordinating criminal activity and laundering money.

Europol supported the investigation from the start by providing information exchange and analysis of the huge amount of information to identify targets and cross-match links to other investigations in participating countries.