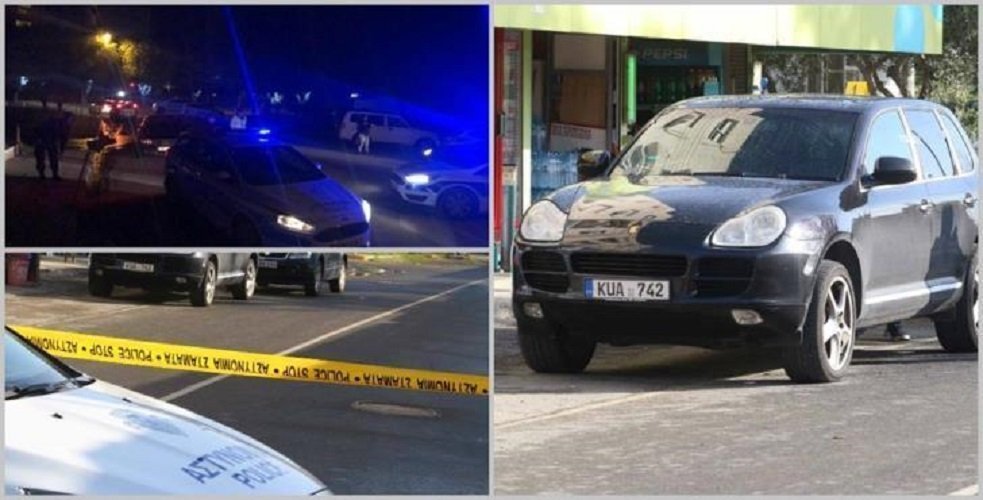 A 26 year old man who was an accomplice in the murder attempt against the life of Nicos Rodotheou on November 26, was sentenced to ten months in prison on Wednesday.

The man was charged for assisting the two main suspects to escape authorities.

37 year old Dydi Rudolf or Balazov Miroslav from Slovakia and Iosif Iosif (alias Sifis) are the main suspects in the case.

They were both arrested by “authorities” in the occupied north for other offences.

By In Cyprus
Previous articleAirlines can handle Brexit but frustrated by the politics, chiefs say
Next articleAyia Napa to ban quad bikes, motorcycles to reduce noise