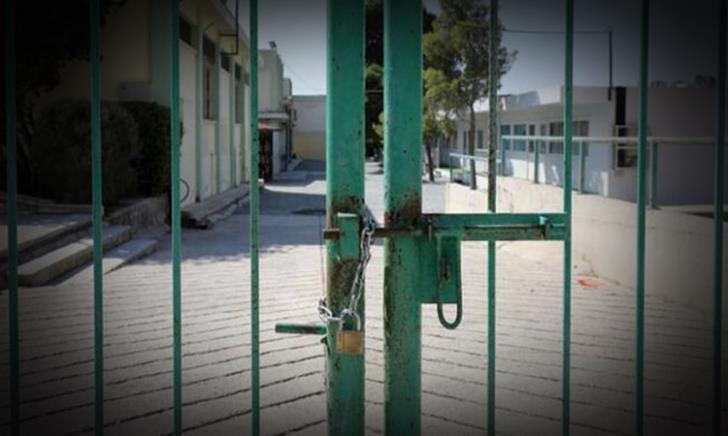 The suspect was employed as a security guard at a public secondary school.

Police spokesman Christos Andreou told Phileleftheros the law gave the chief of police the right to remove security guard permits for violations of the law.

The suspect is understood to have created two fake profiles pretending to be a woman and sent a friend’s request to five male pupils.

The head of police’s cybercrime unit said that he then contacted the five from his own account, told them he was a police associate and asked them to accept the friend request from the unknown woman because she was wanted by police and there was a reward. He advised them to do what she asked them to.

The youths were offered €5000 and asked to send nude photos and videos of themselves which they need. But one then reported the case to the police who arrested the 28 year old.

The cybercrime unit is investigating five different cases. The suspect is in custody until Friday when he is expected to be charged.

The 28 year old is reported to have admitted to the offences and handed over his electronic devices. He is understood to have known the five pupils he contacted from the school he worked as a guard.

Police once again urged all young people not to reply to requests from unknown parties and to inform authorities if they notice something suspicious.