Survey shows ‘no profiteering’ in Paphos 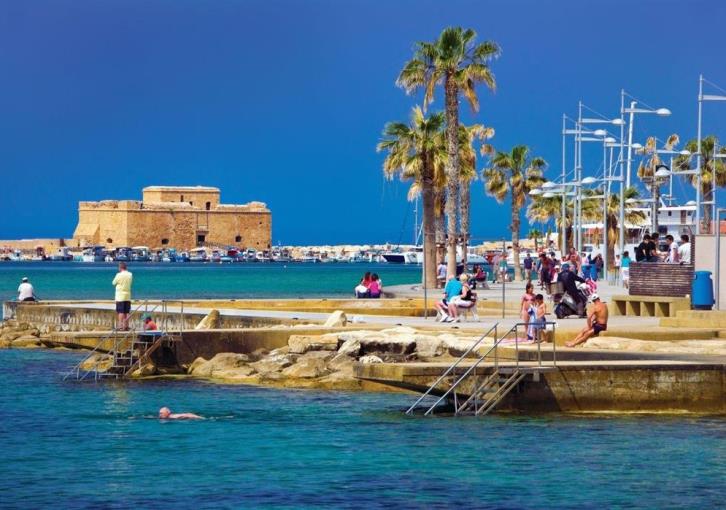 Surveys carried out in Paphos show prices remain reasonable with no complaints of profiteering, Phileleftheros reported on Tuesday.

It quoted a Paphos official as saying that all checks at organised popular beaches in Paphos, Geroskipou and Peyia had shown that so far, prices at beach kiosks and other establishments are reasonable, the official told the newspaper.

This was supported by the district’s Consumer Association, with a spokesman telling the newspaper that the association has not received any complaints or information, official or otherwise, of profiteering.

By In Cyprus
Previous article
Cybercrime, terrorism, intelligence on agenda of EU Commissioner’s talks in Cyprus
Next article
Israeli lawmakers vote to ban some left-wing groups from schools