Survey shows 8.3% of young people in Cyprus has symptoms of addiction to social media 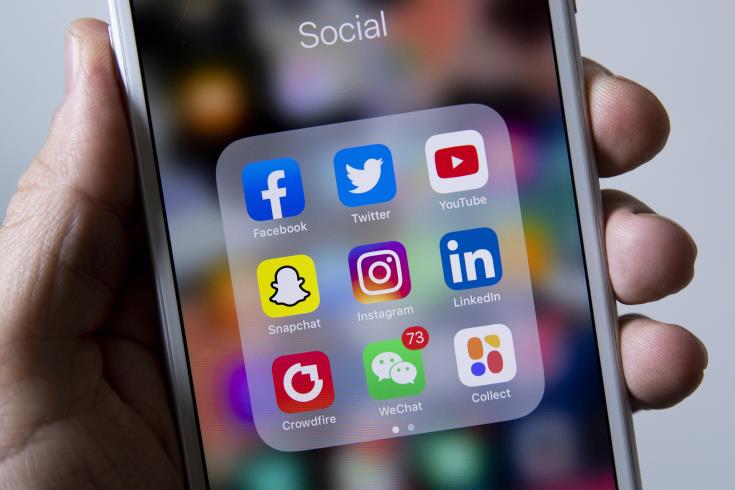 The survey’s findings, which was carried out by Alexander Research Centre in September 2020 in a sample of 1,059 young people aged 15 – 35,  included 465 secondary school students and 594 university students and was funded by the Cyprus National Addictions Authority, the Cyprus Youth Organisation and Hellenic Bank were presented to the parliamentary committee on education, on Wednesday.

The problem of addiction to social media and the Internet exists and constitutes a danger for public health in Cyprus, parliamentarians were told.

In statements after the committee meeting, Alexander Research Centre Manager Costas Christodoulides said that the relationship between young people and adults with social media and the Internet is the subject of research abroad. Apart from positive impact and use of modern technology, researchers also study a darker aspect of this relationship, he noted.

According to Christodoulides “our survey in a sample of 1,059 young people, school students and university students in Cyprus revealed that a significant percentage, which should be noted by the state, is faced with an addiction problem.” He added that “8.3% of young people on social media and 24% of young people are faced with a problem of a generally problematic use of the Internet, that is to say of being addicted to the Internet and its content.”

The problem of “addiction to social media and the Internet exists and constitutes a danger for public health in Cyprus,” he noted. As such, he added, it could be dealt with by the state by undertaking positive initiatives, which will focus on young people in school and in their place of study. He suggested that raising awareness programmes could be established with the participation of young people themselves so that “we can pass from a passive use of technology to an active use of technology.”

He also said that 17% of participants in the survey said that due to an excessive use of social media they faced problems with their studies at school or at university.

Christodoulides also spoke of the parameter of time in relation to addiction. “Our survey showed that 30% of  participants spends 4 – 8 hours daily on the Internet,” he said, adding that 9% replied that they spend 8 – 24 hours on social media on a daily basis.

Chairman of parliamentary committee on education, Kyriakos Hadjiyianni expressed concern about the survey`s findings and said that if steps are not taken this would have an adverse impact on both the individual, the family and society as whole.