Survey project on alcohol, drugs and smoking in Cyprus 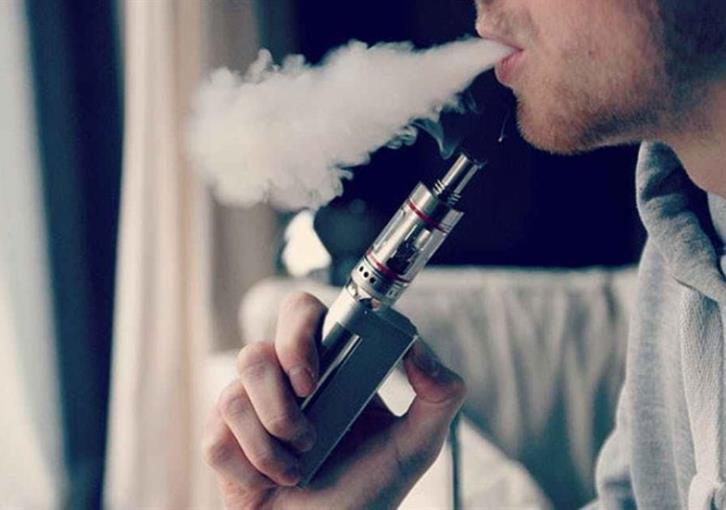 According to the European School Survey Project on Alcohol and other Drugs (ESPAD) that took place among students aged 16 from 35 countries of Europe for 2019, smoking and drinking among 15-16-year-old students are showing signs of decline. However, in Cyprus students now smoke e-cigarettes (Cyprus is among the countries with the highest rates—3.1%) and their average consumption of alcohol is above the European average.

This is the seventh data-collection wave conducted by the ESPAD project since 1995. A total of 99 647 students participated in the latest survey round, responding to an anonymous questionnaire. Cyprus has been participating since the beginning. The ESPAD Report 2019 features information on students’ experience of, and perceptions about, a variety of substances, including: tobacco, alcohol, illicit drugs, inhalants, pharmaceuticals and new psychoactive substances. Social media use, gaming and gambling are also covered.

Alcoholic beverages are perceived to be easy to obtain compared with other substances, with almost 80 % of ESPAD students stating that they would find it easy to get to hold of an alcoholic beverage if they wanted to. Students who reported alcohol use in the last 30 days drank alcohol on 5.6 occasions on average. Among this group, students from Germany and Cyprus consumed alcohol on 8.0 and 7.5 occasions, respectively.

On average, 22 % of students reported gambling for money (gambling money on games of chance) on at least one type of game in the last 12 months. The highest rates of students with gambling experience in

By gavriella
Previous articleCyprus: 47% of deaths in November due to Covid-19, namely 35 people
Next article21-year-old missing since Tuesday (PHOTO)