Survey: Cyprus has more public holidays than any other EU country 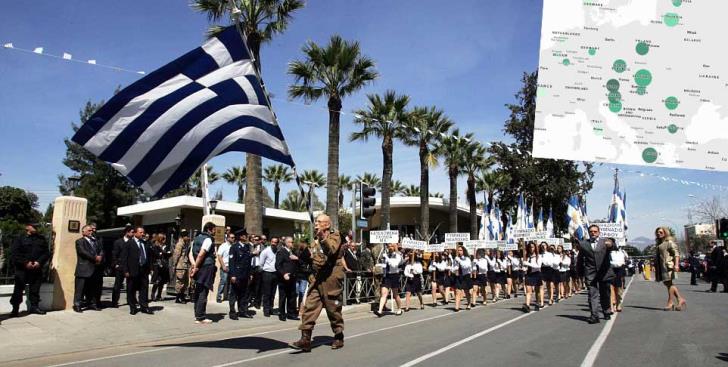 A survey by the UK based company Esri has shown that Cyprus (along with Slovakia) have 15 bank holidays, more than any other EU country. England and Wales have eight bank holidays, the fewest among the EU bloc.

Greece, Malta and Lithuania are in second place with 14 bank holidays, followed with Austria, Portugal and Slovenia with 13.

However, the average working week in Cyprus is 41.6 hours which means that Cypriots are among the hardest working in Europe. The English and Welsh work on average 42.1 hours a week which is more than in the other member states. Cyprus is second in regard to working hours, with Austria third with 41.3 hours and Greece and Portugal fourth with 41 hours. Denmark, at 37.8 hours, has the shortest working week.