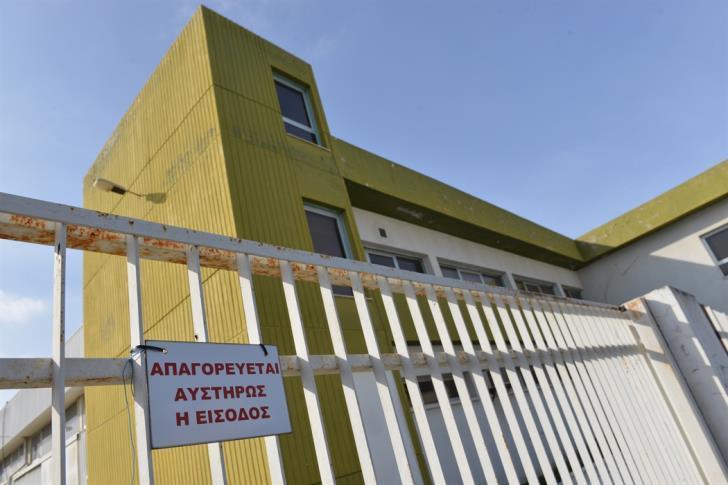 In a surprising twist, the Supreme Court on Wednesday ruled there was no sufficient enough medical testimony proving that people fell ill with cancer due to the operation of Astrasol shoe sole factory.

At the same time, the island’s highest legal institution did accept the district court’s ruling that nuisance was caused by Astrasol factory along with emissions of carcinogenic pollutants.

However, it ruled there was no connection with the cancer cases concerning residents of the specific Nicosia area, Philenews also reports.

A notable number of relatives of patients with cancer did gather outside the Court and angrily shouted the appeal decision was wrong and far from fair.

In December 2017, the Nicosia district court ruled that Astrasol factory – operating from the early 80’s until 2009 – was inadvertently responsible for creating a cancer cluster for the general population living around the factory.

Astrasol was found using the toxic substance dichloromethane (R40) illegally in its factory.

According to residents of the area, 67 people have died from cancer as a result of Astrasol’s operations, while 47 are currently living with the disease.

The district court’s verdict was appealed by the three parties who had been convicted on the grounds that they had no responsibility. These are  Astrasol Ltd company, Phivos Liassis as an official of the factory and the Republic of Cyprus.

The case before the Supreme Court was heard last spring with the top level legal institution reserving its decision for Wednesday – that is, six months later.

The Law Office representative had argued that “the factory was closed following a decree secured by the Department of Labour Inspection”. In other words, he tried to send the message that there was no negligence on the part of the State.

The defense lawyers for Liassis and Astrasol Ltd had raised five grounds of appeal. Among other things, it was said that Liassis had been hired by his elderly parents as an employee and that he was wrongly convicted as an official of the Astrasol company.

By Annie Charalambous
Previous articleMargrethe of Denmark diagnosed with COVID after attending Queen Elizabeth’s funeral
Next articleNo prison sentence in walkie-talkie case in north, but arrested man still in detention