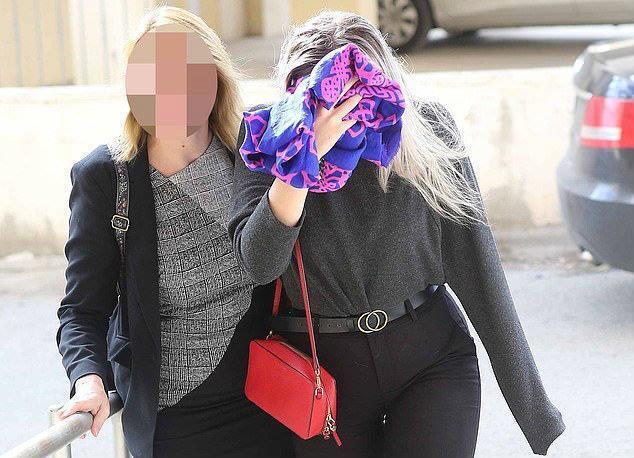 The Supreme Court has rejected a request by a 19-year-old British woman who two years ago reported her gang rape by 12 Israelis in Ayia Napa to include two additional testimonies in her appeal.

The two additional testimonies requested are from the female attorney who represented her at the time and the second from the British woman herself, Philenews reported on Wednesday.

However, the Police raised two preliminary objections during the hearing of the appeal. The first concerns a violation of the procedure and the second the abolition of the right to appeal.

The British woman was handed a four-month suspended jail term after being convicted of lying about a gang rape in Cyprus in July 2019.

The teenager was found guilty in December last year over a withdrawn allegation that she had been raped by a group of Israeli youths in the holiday resort of Ayia Napa on July 17.

Her lawyers had said they would appeal against her conviction, as the British government said it had raised numerous concerns about her treatment with Cypriot authorities.

She claimed she was coerced by police into dropping the complaint. The case had caused outrage in Britain and sparked protests from activists who said the woman did not get a fair trial.

The teenager was then stuck in Cyprus for nearly five months after being charged.