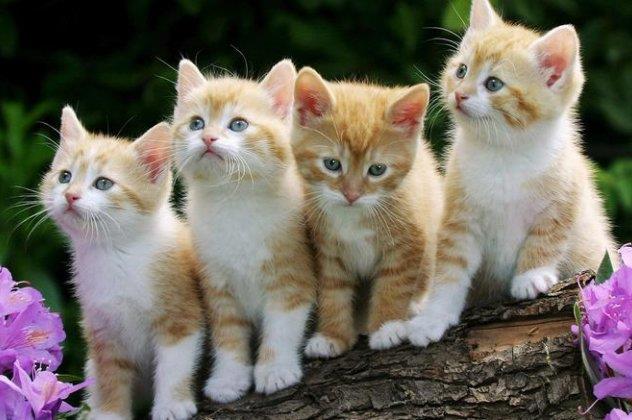 At the end of June, the Supreme Court cancelled a search warrant issued on 29 December 2020, in a case of poisoning of cats in the District of Famagusta.

According to the case, the search warrant was issued after the testimony of a policeman who investigated the complaint of a woman. The said woman had around 22 cats but due to poisoning she now only has nine. Following the testimony of the woman the policeman requested a search warrant and the tapes of the cameras in the area since the woman is suspecting her neighbors.

However the Supreme Court ruled that the warrant was issued in violation of certain articles of the Constitution and that the evidence placed before he Court was vague and insufficient to create reasonable cause that the requested objects are located in the placed for which the search warrant was requested.

The Supreme Court referred to a verdict of the Supreme Court in Australia according to which the evidence on the basis of which a search warrant is requested, must be described with sufficient precision.