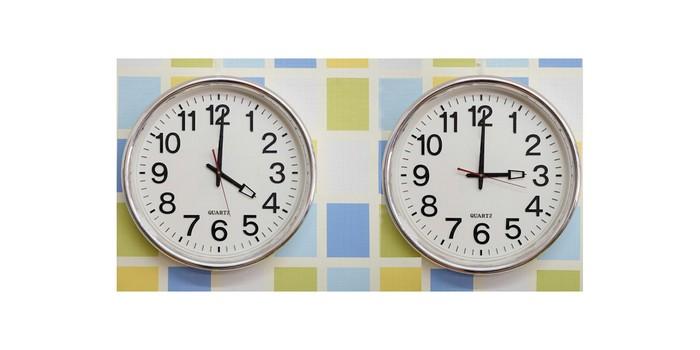 Summer time ends at 4.00 am on Sunday, and watches and clocks must be moved back one hour.

But under a European Commission proposal adopted in September 2019 and backed by the European Parliament, the European Union plans to stop clock changes in 2021.