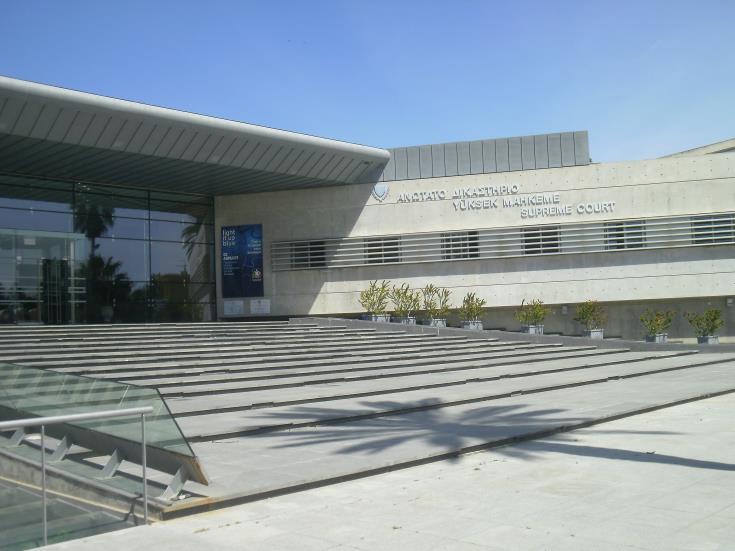 Loizos Tzionis, 33,  charged with murdering Dina Sergiou and Yiorgos Hadjigeorghiou in their Strovolos home last April, is applying to the Supreme Court claiming that basic human rights have been violated.

Tzionis was transferred today from Nicosia central prison to the Supreme Court to file the complaint, by which he seeks legal aid with the purpose to file a petition for a certiorari order.

An order of certiorari is a writ or order by which a higher court reviews a case tried in a lower court.

Tzionis’ side asks the Supreme Court to review the current trial proceedings, arguing that Tzionis’ basic human rights to a fair trial and presumption of innocence were abused.

Supreme Court Judge Despina Michaelidou said that Tzionis’ claim is vague and urged him to specify the reasons he believes his human rights were abused in order to be granted legal aid.

Michaelidou set a deadline for February 20 for the defendant to submit a complete claim.

Yiorgos Hadjigeorgiou and his wife Dina Sergiou were found stabbed to death at their home last April in what police believe was a botched robbery.

By In Cyprus
Previous articleUK economy slowest since 2012, as Brexit and global worries weigh
Next articlePolice: 236 people driving drunk – 1,063 speeding in last 3 days