Strovolos murder: No motive, no weapon and no suspects 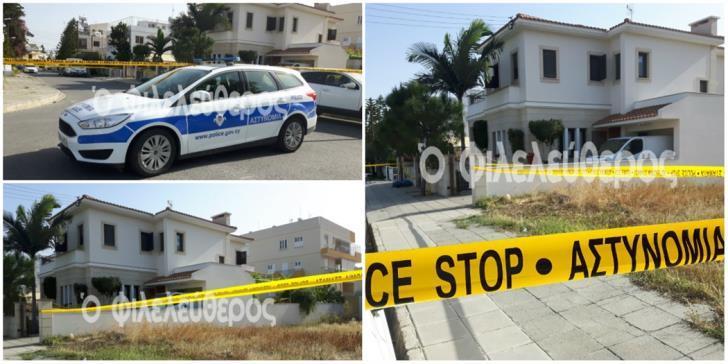 Seventh day since the double homicide in Strovolos and despite the extensive and thorough investigations by the Police, the motive for the crime has not yet been detected.

While it is clear from the autopsies at the scene that there was one murderer as well as one lethal weapon, nothing has emerged in regard to the motive of the perpetrators who struck with hatred against the couple George Hadjigeorgiou and Dina Sergiou. Also, there is no suspect so far, with the investigators focusing on how the murderer committed the crime.

The mystery surrounding this serious and complicated case is intensifying as the days go by, with authorities extending their investigations into the professional environment of the victims, while from today and after the couple’s funeral, the deposition of persons from their close family and friendly environment.