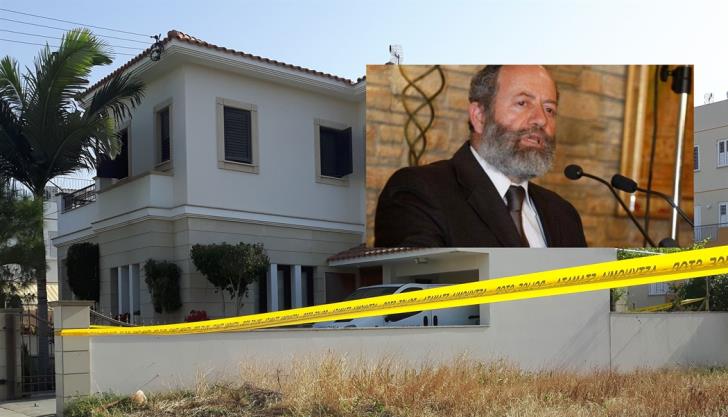 The coroner Marios Matsakis, a former state pathologist who has been engaged in Strovolos’murder case on behalf of the couple’s relatives, revealed that important findings arose from the post-mortem. At this point, it has to be noted that until today, Marios Matsakis was not allowed a crime scene visit in order to conduct autopsy.

According to sources, police investigations have further proceeded and are expected to shed light on the case.

Regarding the 15-year-old son of the couple, he is still not expected to be questioned tomorrow. The police spokesman, Andreas Angelides, told CNA that the testimony given by the witnesses are more than 90, while he declined to comment on whether the Police has reached a Scotland Yard expert.