Strong winds, some rain but not real cold weather on the forecast till Sunday 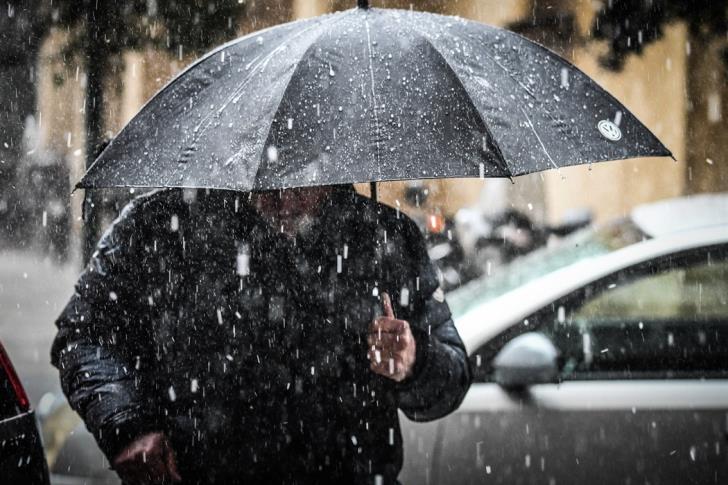 Moderate to strong westerly winds blowing all across Cyprus are on the forecast till Thursday afternoon followed by two days of weak high pressure, according to the island’s Met Service.

On Sunday, a relatively warm air mass will affect the area, it added.

Today, Thursday, will be partly sunny with local showers and possible light snowfall on the highest peaks of Troodos mountains.

Temperatures will reach 19 C inland, 18 C in coastal areas and around 5 C in the mountains.

Friday will be mainly fine with increased cloud developing at times.  Temperatures will rise slightly, expected to be around or just above average of the season.

Saturday will be initially cloudy but gradually it will clear up. Some fine dust will be in the air but temperatures will more or less remain the same. Only the mountainous areas will record a small rise in temperatures.

Sunday will be mostly sunny in the morning but cloud will develop in the afternoon. Temperatures will rise and be substantially higher than the season’s average.