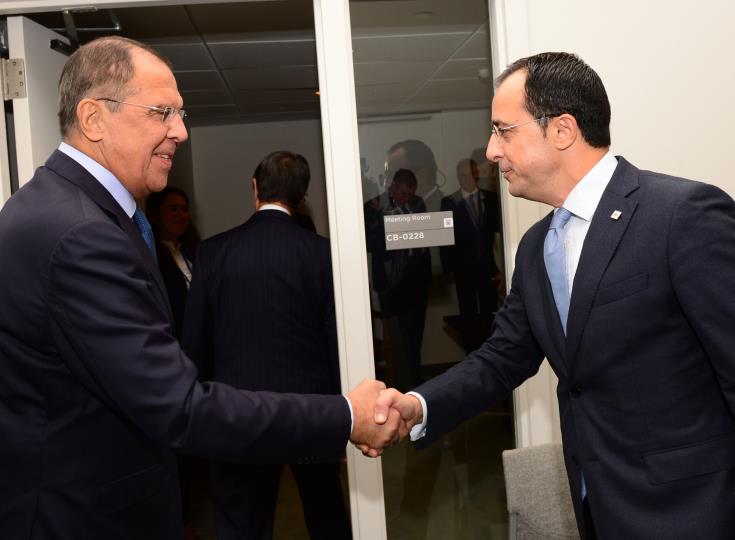 The existing system of guarantees in divided Cyprus should be abolished and the withdrawal of foreign troops is a must before long-term stability is achieved, the Russian Foreign Ministry has said.

The strong statement came hours only before a scheduled meeting in Moscow on Thursday between Cyprus Foreign Minister Nikos Christodoulides and his Russian counterpart Sergey Lavrov.

“Russia firmly supports a viable and fair solution to the Cyprus issue on the basis of the international legal framework, as defined by UN resolutions for a bizonal, bicommunal federation with a single sovereignty, single citizenship and single international personality,” it said.

“The abolition of the existing system of guarantees and the withdrawal of foreign troops is a must so as to bring about long-term stability on the island,” it added.

The Ministry also pointed out that Russia is not in favour of a revision of the model for a Cyprus solution, or a change in the negotiating framework.

Russia supports the efforts undertaken by the UNSG in the framework of his good offices` mission to resume the bicommunal dialogue, it also said.
Cyprus has been divided since 1974, when Turkish troops invaded and occupied 37% of its territory.