Storms and rain at the end of the week 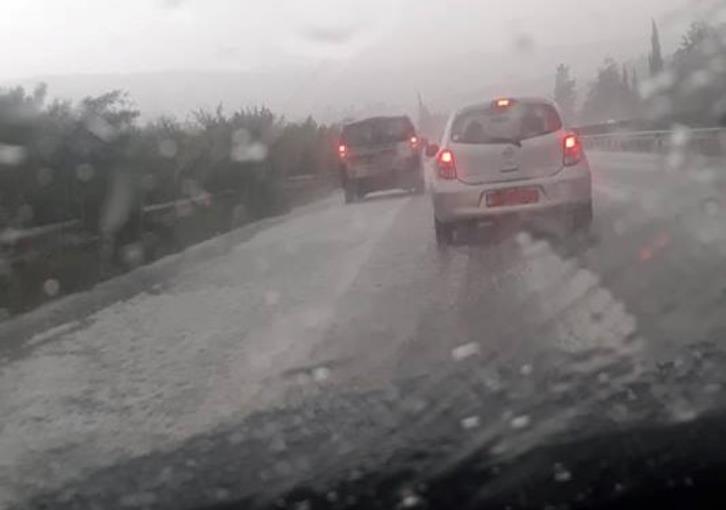 The low pressure affecting the area is withdrawing while a new turbulence is expected late at Thursday night. On Friday the weather is expected to be foul with rain and storms.

On Monday night the weather will be initially fine but with increased clouds near the coasts. Initially, there might be showers in the west and north. Temperature will drop around 10 C inland, around 12 C on the coasts and around 5C on the mountains.

On Tuesday the weather will be mainly fine with increased clouds. Temperature will increase to 23 C inland and on the coasts and 13C on the mountains/

On Wednesday the weather will be mainly fine with increased clouds. Temperature will remain more or less the same, a bit above the seasonal average.

On Thursday, the weather will be initially fine but in the afternoon it will turn cloudy and there will be local showers in the west and the mountains. The temperature will drop a bit and will be close to the seasonal average.

On Friday the weather will be foul with rains and local stops. Temperature will drop further and will be a bit below seasonal average.

By gavriella
Previous article
Cyprus Investment Programme terminated once and for all, Minister says
Next article
Distance learning fully implemented in Limassol and Paphos