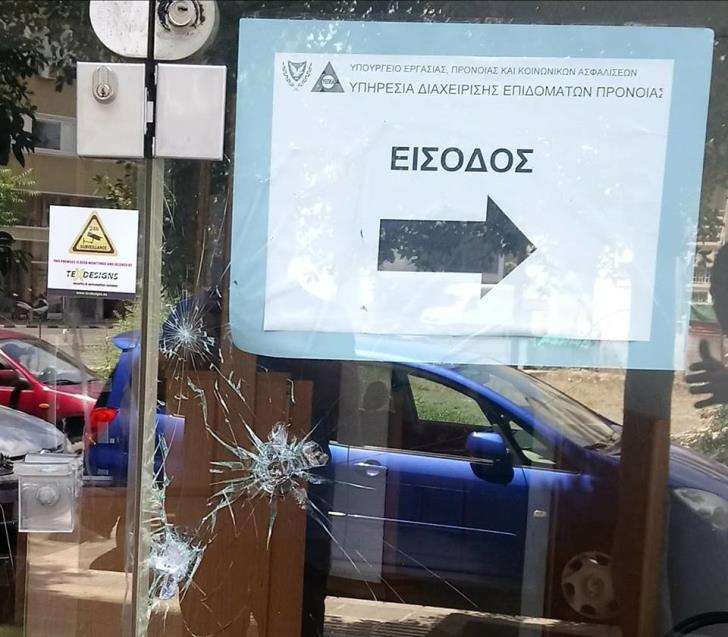 A man lost his cool at a government agency in Nicosia around midday on Wednesday, throwing stones at will and endangering the lives of employees and members of the public who were there at the time.

The 40 year old man entered the office housing the Minimum Guaranteed Income department with a bag full of stones which he started throwing at the glass pane, terrifying some 50 people there.

Witnesses said that the man did not speak to anyone or voice any complaints. All he did was throw stones. Police stepped in, arresting the man, and preventing further confusion.

According to Philenews the man was an applicant for minimum guaranteed income with psychological issues.

Today’s was not an isolated incident and brings to the forefront the need for a permanent police presence at the Centre where police have been called in several times to deal with threatening individuals.

Currently the centre has a private security guard who is not armed and does not have the authority to make arrests.