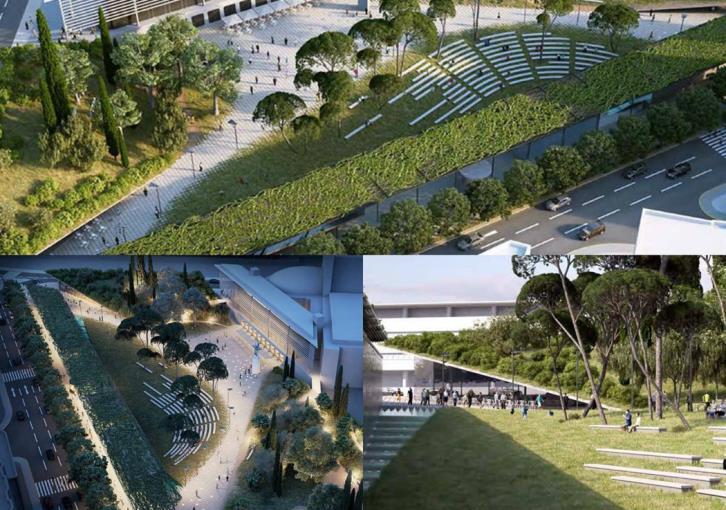 Nicosia Municipality on Friday signed contracts with the project consultants for a radical revamp of the old GSP stadium  area.

The agreement sets the process in motion so that tenders can be invited before the end of 2019. 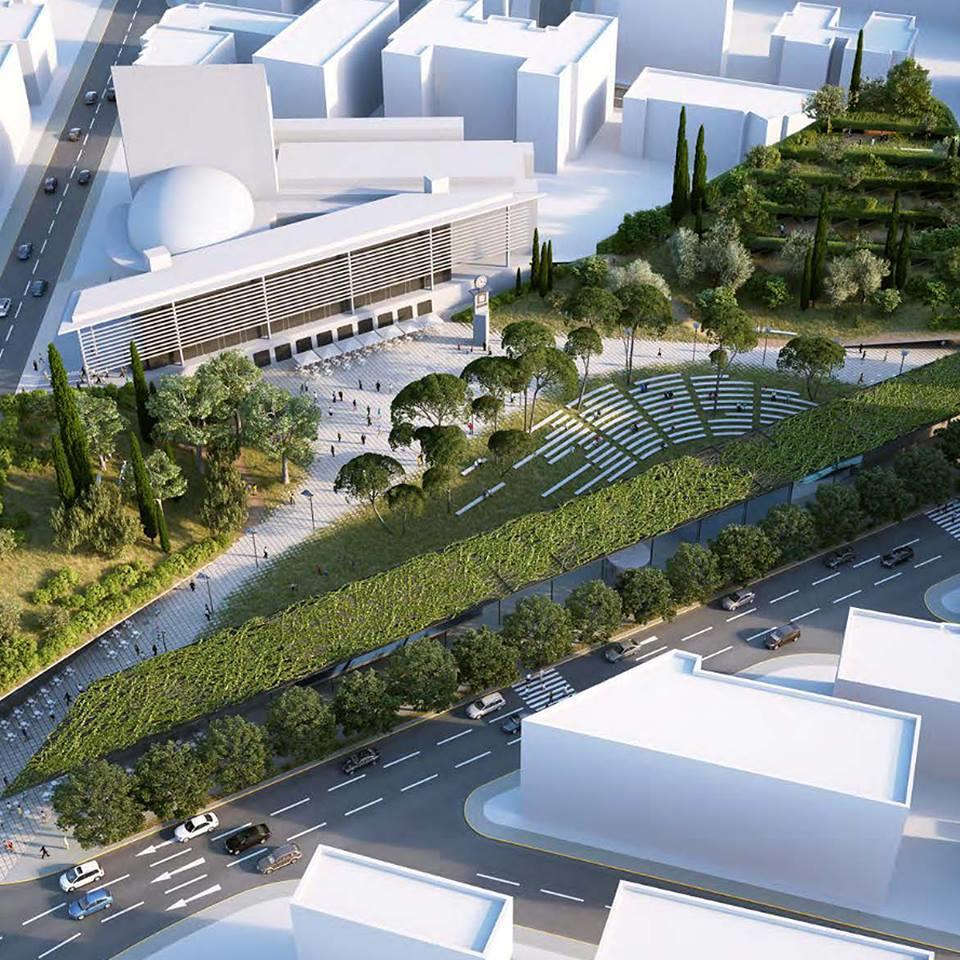 A architectural competition for the project was launched by the Town Planning Department in 2011 taking into consideration the views expressed by residents during a survey carried out by the municipality.

In October 2017, cabinet decided to cede the area to the municipality. 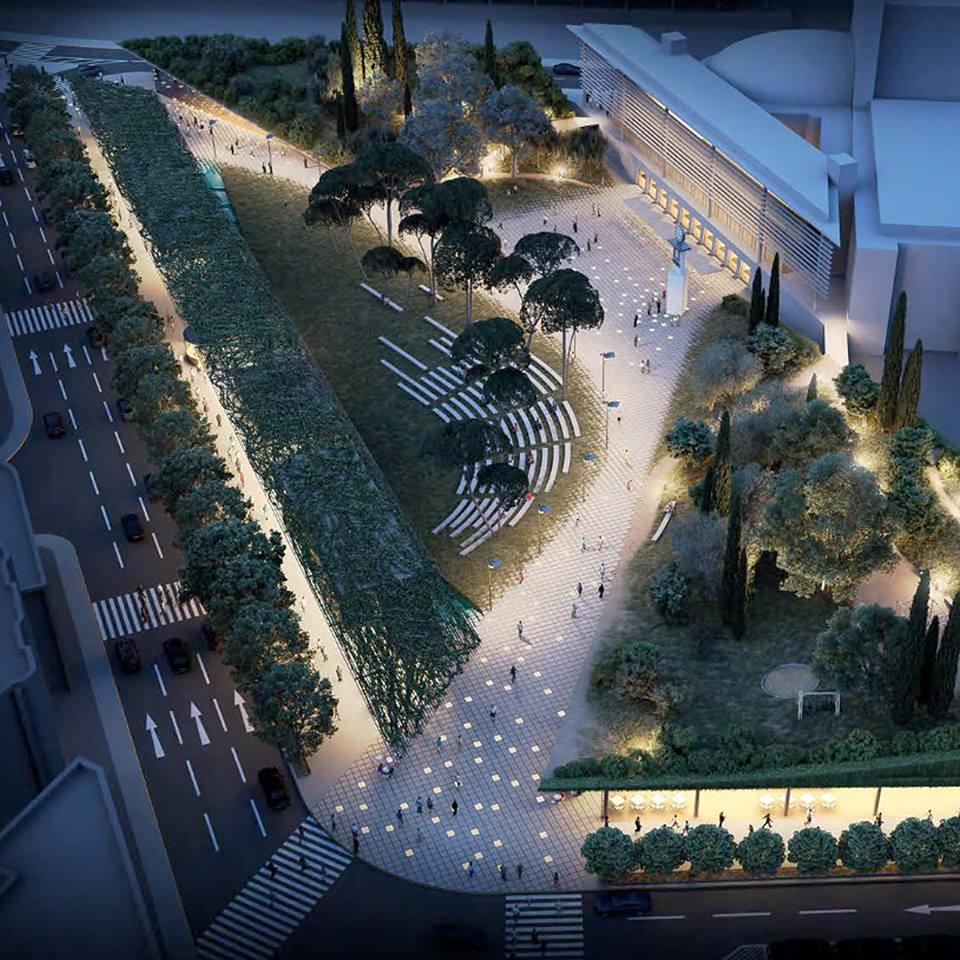 Their proposal is for a large civic park with extensive green areas and an outdoor amphitheatre and other recreation areas at street level, linking the area with the Thoc building.

There will also be two underground parking areas for 650 cars and easy access to public transport. 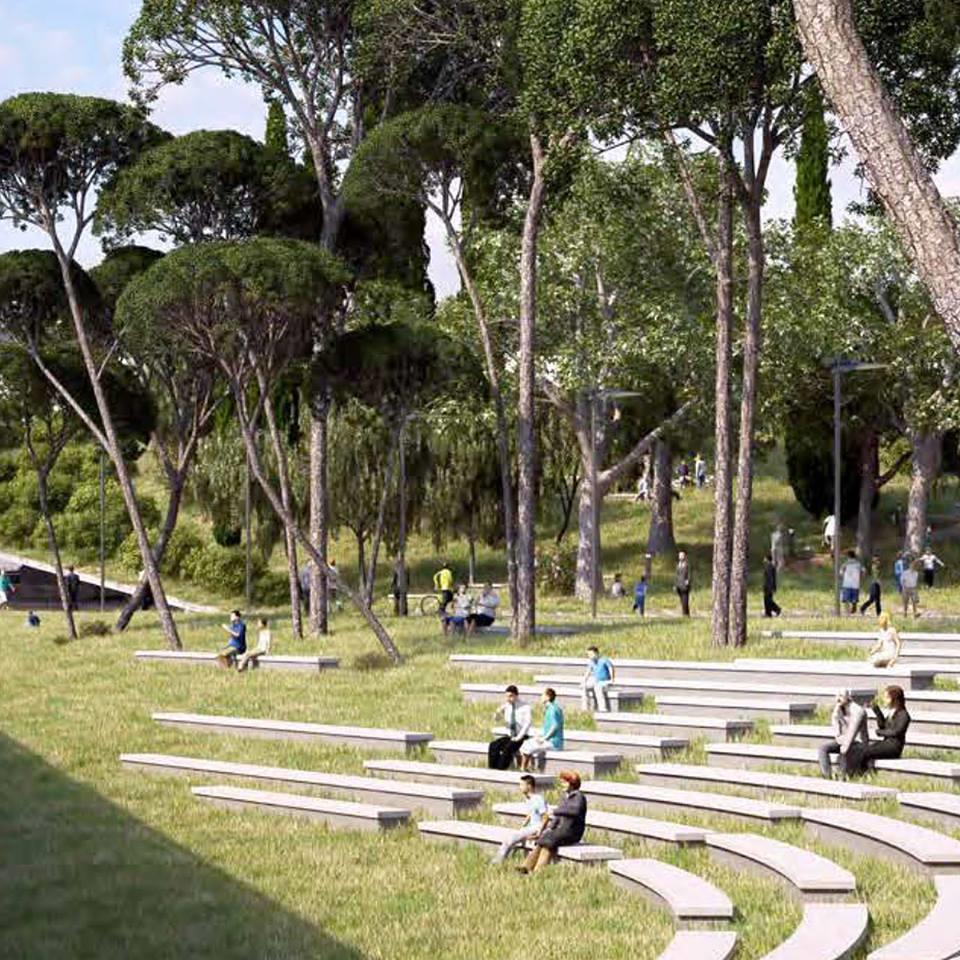 By In Cyprus
Previous articleScampi with coconut and vegetable tagliatelle
Next articleCyprus and Romania sign MoU on diaspora issues, Photiou tells CNA