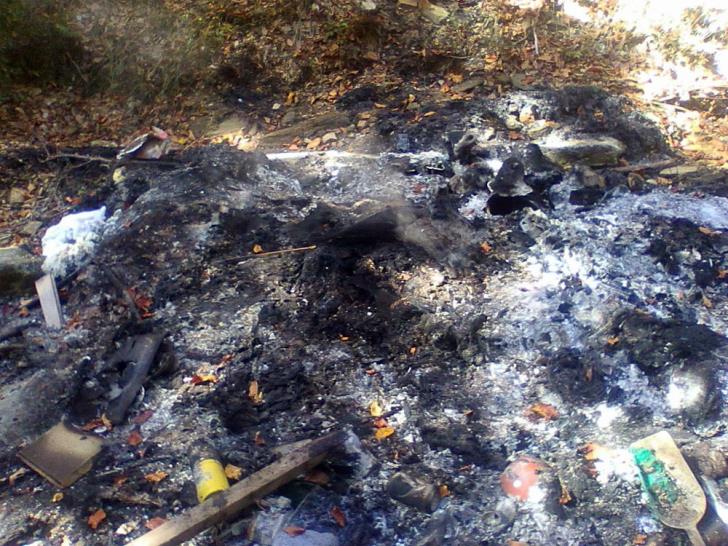 Citizens of Kokkinotrimithia and Mammari contacted philenews and complained that at the Kafkalla location some people threw a huge quantity of garbage and set it on fire. Despite the effort of the Fire Service, which threw sand on the garbage, this continues to burn slowly and as a result smoke is directed into the houses of the residents.

Residents of the area also denounced that in addition to garbage some people operate farms with chicken and as a result the stench in the area is unbearable, particularly during summer. So far no relevant service has looked into the problem.