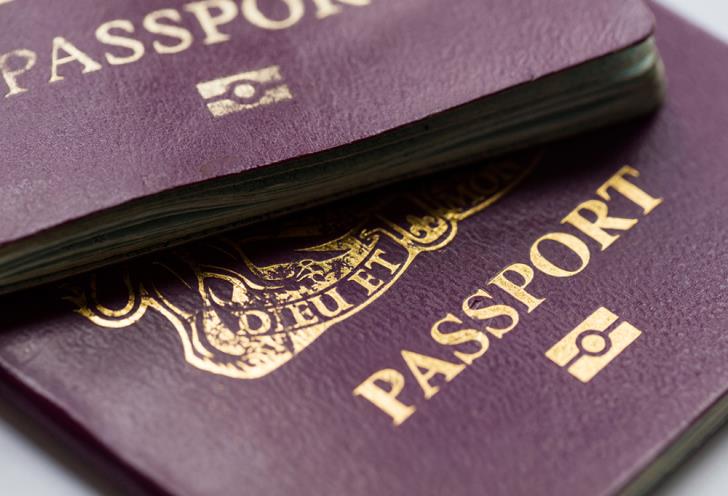 Attorney General Yiorgos Savvides has, in no uncertain terms called on Auditor General Odysseas Michaelides to stay out of the investigation of the citizenships for investments programme.

This followed a statement by the Auditor General’s Office that the government had refused access to files of 18 citizenship cases connected to the casino resort investment.

Savvides called Michaelides and his Office to order, asking him to let an investigative committee that was appointed to look into preferential citizenships to investors and businesspeople, conduct its work unhindered.

The Attorney General made clear that he was the keeper of the Constitution and legal order and any actions or statements that undermined his decisions or showed contempt for his opinions were a departure from this order.

He further clarified that the handling of this case fell under the jurisdiction and responsibility of the Attorney General.