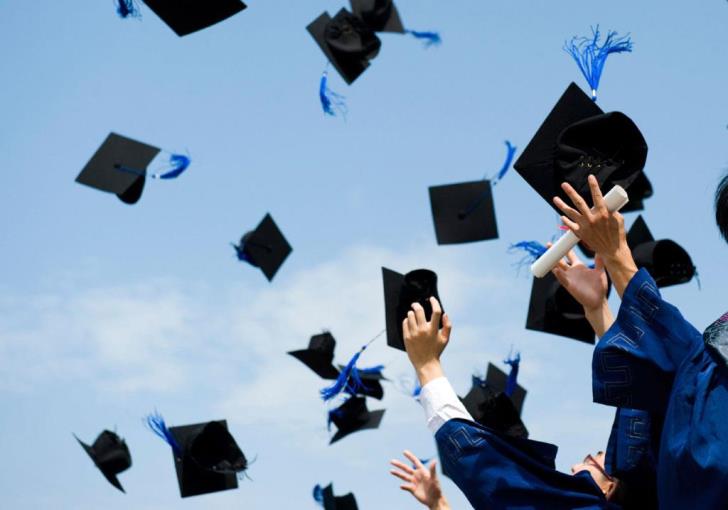 Students at three public universities in Cyprus have cost the state over €495 million between 2017 and 2019, according to latest figures sent to parliament.

Annual expenditure figures show that TEPAK is the most expensive of the three, while the cost per student at the Open University was the lowest.

At the same time, most overall costs are attributed to the University of Cyprus because of the higher number of students in attendance.

Specifically, a total of € 100.9 million went towards the studies of 5,924 students at the University of Cyprus in 2019. That is, the cost for each student there was €19,064. And the average government grant per student during the entire course of studies was €13,165.

As for TEPAK, the state paid €56.5 million for a total of 2,147 students in 2019. The figures also show that each student there had cost almost €5 thousand a year more than one at the University of Cyprus.

At the Open University, 3,458 students cost a total of  €11.4 million last year. The annual cost for each student was around €3,306. Also, the average state-sponsored university grant per student was €1,803.