State to donate land for animal shelter in Paralimni 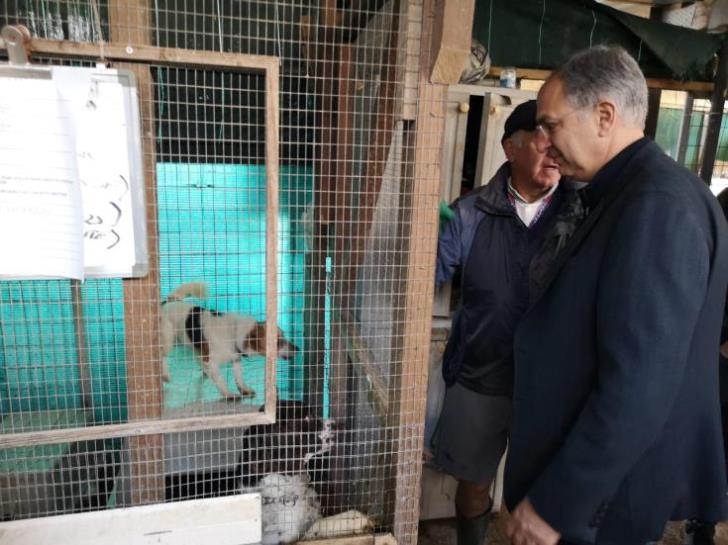 The Minister visited the area on Friday and spoke with mayor Pirillis and volunteers of a local animal shelter over the conditions in which animals should be kept and the increasing numbers of animals which shelters accommodate.

“All sides showed good will for a radical change. The state will donate land to create a new, modern shelter which will operate on a regional level with the support of volunteers and the local administration,” the Minister said.